Failure of RTS system: why Pakistan could not get rid of rigging? 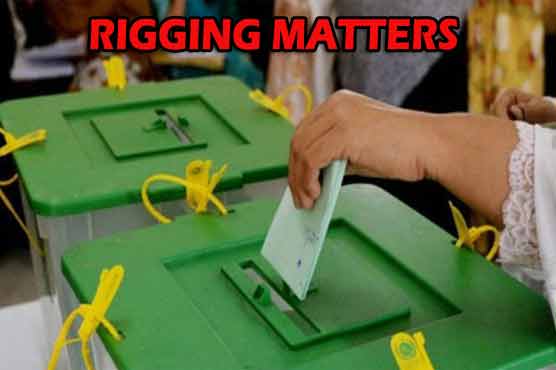 Failure of RTS system: why Pakistan could not get rid of rigging?

It is evident that system is corrupt and lacunas have been solidified in it intentionally.

(Web Desk) – The word rigging has become quite common in Pakistan and is used especially after general, by-, and even local body elections. Unfortunately, successive governments have failed to set up such system which could prevent any form of rigging and satisfy every other political party. In general election 2018, losers claimed their mandate was stolen by the winning party. Allegations of riggings were also evident in general election 2013, and this led to commotion throughout the country. PTI led a massive campaign against rigging.

Irrespective of validity of political parties’ claims of rigging and setting aside political differences, it is evident that system is corrupt and lacunas have been solidified in it intentionally.

Imran Khan should take the charge of the matter himself and crush every possible form of rigging, which has been in practice in Pakistan for decades.

Crash of Results Transmission System (RTS) raised doubts among the losers; they pursued the matters on media. Election Commission of Pakistan (ECP) claimed of its (RTS) collapsing while National Database and Registration Authority (NADRA) denounced it. Government, on the other side, seemed more interested in finding out alleged forms of rigging. Imran Khan on various occasions has said rigging will be eliminated when institutions will be free from political pressure. Although he has shown his interest in eliminating it, much-hyped matter of RTS crashing is yet to be analysed by institution. 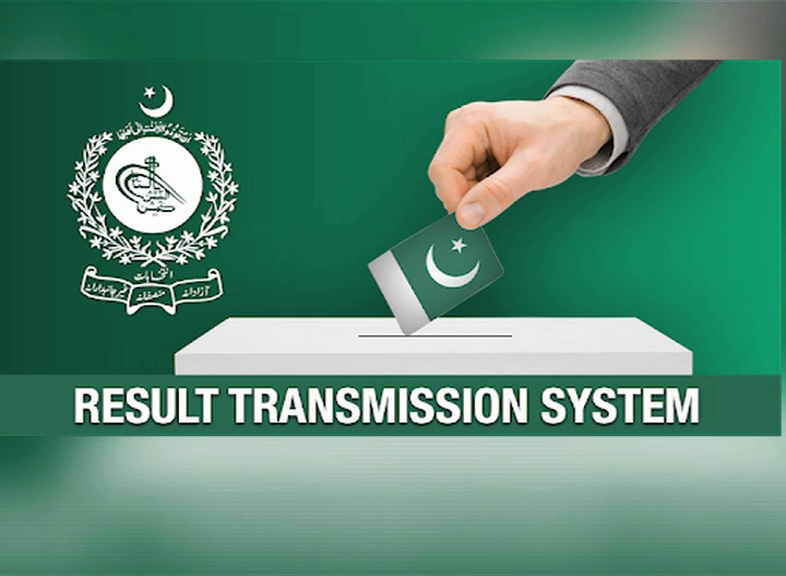 According to ECP, RTS could come up to expectations that led towards hurdles in compiling final results of each constituency. Photo: Screenshot

The matter of formation of a special committee to review the failure is in the doldrums. The rift between Cabinet Division and ECP seems obvious.

PTI is well aware of the evil called rigging. From 2013 to 2018, it has been struggling a lot to gain its right which was snatched owing to flawed system which allows rigging. This matter should be settled once and for all, and this too by PTI – party which claims to be based on justice and other egalitarian values. PML-N and PPP could not perform miracles concerning this. They could not revamp the system that was why general elections 1977, 1985, 1988, 1990, 1993, 1997, 2008, and 2013 under their rule could not be termed as free and fair.

Imran Khan should take the charge of the matter himself and crush every possible form of rigging, which has been in practice in Pakistan for decades.