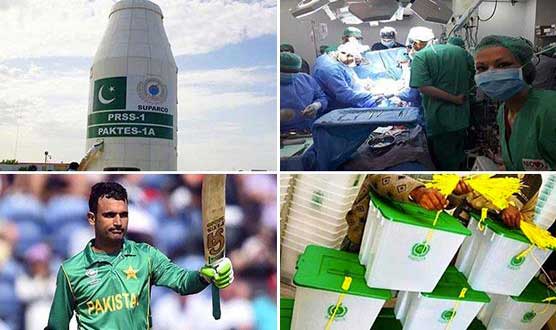 These achievements are quite incredible and were long-desired.

(WebDesk/DunyaNews) - Although Pakistan is suffering a lot in the hands of a number of issues including poverty, terrorism, and unemployed youth, in the recent time it achieved some notable milestones which are worth mentioning. They will bring positive change in the country. These achievements are quite incredible and were long-desired. They are as follow.

Successful operation of artificial or mechanical heart took place in at the National Institute of Cardio Vascular Diseases (NICVD) Karachi. The heart was transplanted in Nafeesa Memon a 62-year-old patient. It was the very first time any such operation happened in Pakistan, with utter success. It undoubtedly was a medical breakthrough in the history of Pakistan and the doctors deserve appreciation. 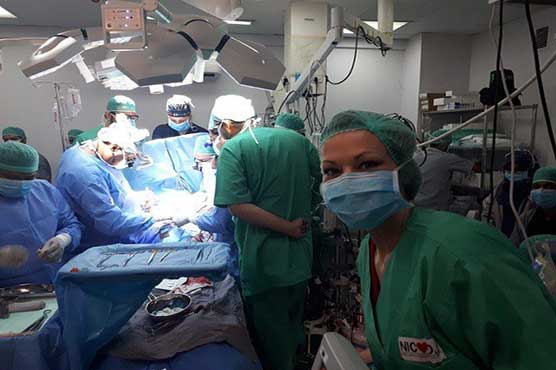 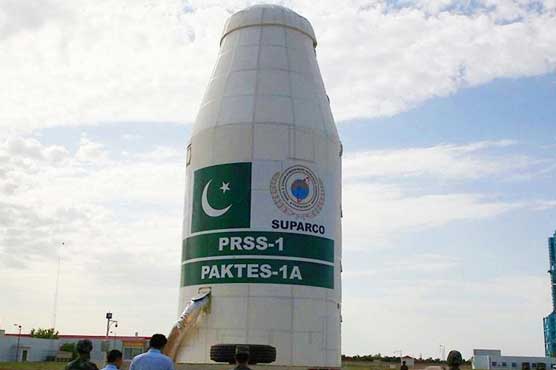 These satellites are an evidence of Pakistan and China friendship and cooperation especially in space technology. 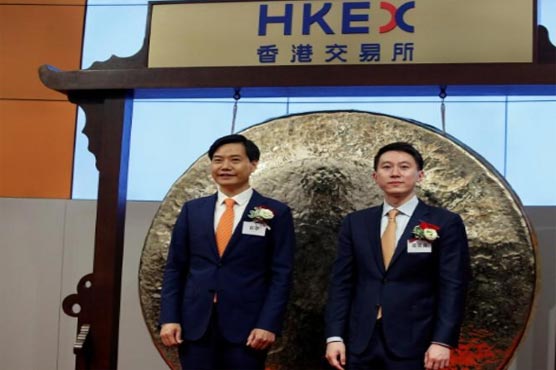 The satellites were launched from China that is all-weather friend of Pakistan. Photos: File

General Elections 2018 are going to be held in Pakistan on July 25 and the day will mark the third successive democratic transition. It is an indication of the fact that Pakistan is becoming a democratic country. Although we are yet to implement certain principles of democracy, this achievement should also be lauded to the extent possible. 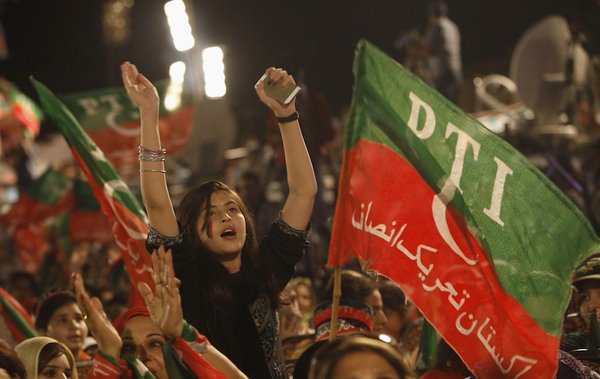 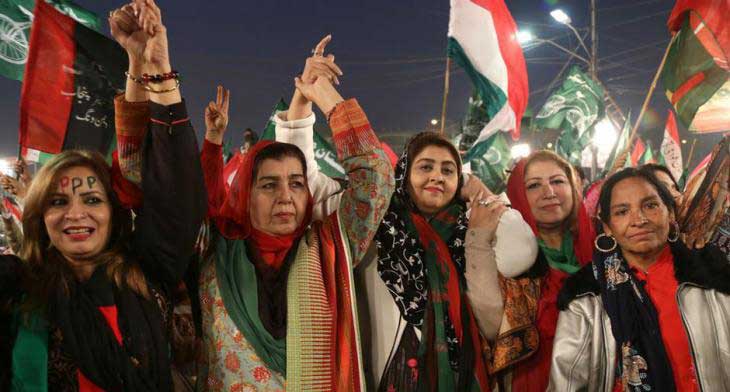 Accountability, which is one of the basic pillars of democracy, seems to be happening in Pakistan. Although this happened nearby the elections, its importance cannot be ignored in any case. The only thing which the relevant stakeholders are required to ensure is that it (accountability) is conducted across the board. Indeed, the justice should be delivered as early as possible. PTI, PML-N, PPP and leaders from other minor parties are facing Supreme Court, NAB, FIA, and other institutions. Pakistanis should feel proud of it.

Interestingly, Pakistan made a record in T20 too when it beat Australia in Harare. Pakistan won nine consecutive T20 Series which is a world record. Pakistan beat Australia by chasing down a target of 184 runs. It was also the first win over Australia after 28 years. Indeed it was also 10th consecutive win while chasing, and this is also a record by any team in T20 history. 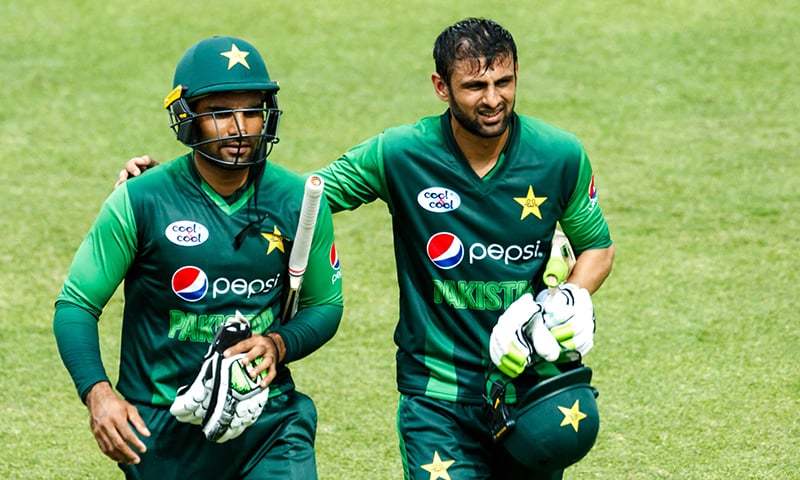 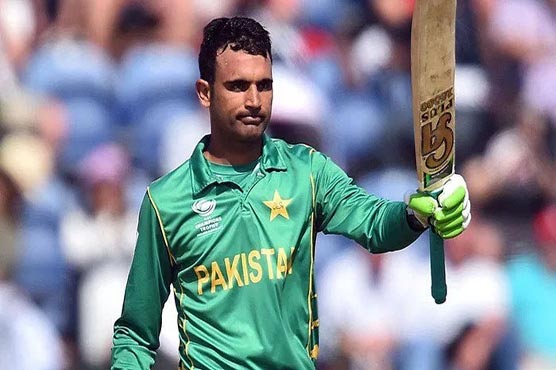