Moscow warns of end to Russia-US relations if assets seized 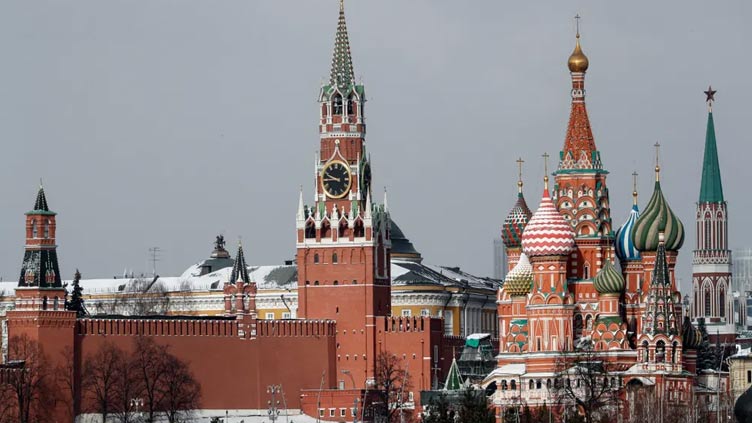 Moscow warns of end to Russia-US relations if assets seized

Russia's relations with the West have deteriorated sharply.

MOSCOW (Reuters) - Any possible seizure of Russian assets by the United States will completely destroy Moscow’s bilateral relations with Washington, TASS quoted the head of the North American Department at the Russian foreign ministry as saying on Saturday.

Russia’s relations with the West have deteriorated sharply since Moscow sent tens of thousands of troops into Ukraine on Feb. 24, calling it a "special military operation".

The West responded with unprecedented economic, financial and diplomatic sanctions, including freezing around half of Russia’s gold and foreign exchange reserves that stood near $640 billion before Feb. 24.

"We warn the Americans of the detrimental consequences of such actions that will permanently damage bilateral relations, which is neither in their nor in our interests," Alexander Darchiev told TASS in an interview.

It was not immediately clear which assets he was referring to.

The United States and its European allies have also frozen $30 billion of assets held by wealthy individuals with ties to Russian President Vladimir Putin, including yachts, helicopters, real estate and art, according to the Biden administration.

The U.S. Department of Justice was seeking broader authority from Congress to seize Russian oligarchs’ assets as a means to pressure Moscow over its actions in Ukraine, a prosecutor said in July.

Darchiev also said that Russia warned the United States that diplomatic ties would be badly damaged and could even be broken if Russia is declared a state sponsor of terrorism.

Speaking about the situation in Ukraine, Darchiev said that the U.S. influence on Kyiv had increased to the degree that "Americans are increasingly becoming more and more a direct party in the conflict".

Darchiev confirmed that Viktor Bout, an imprisoned Russian referred to by American prosecutors as one of the world’s most prolific arms dealers, as well as U.S. basketball star Brittney Griner and former Marine Paul Whelan detained by Russia are being discussed in prisoner swap talks between Moscow and Washington, according to TASS.