Roles, powers, and other characteristics: everything you need to know about President of Pakistan 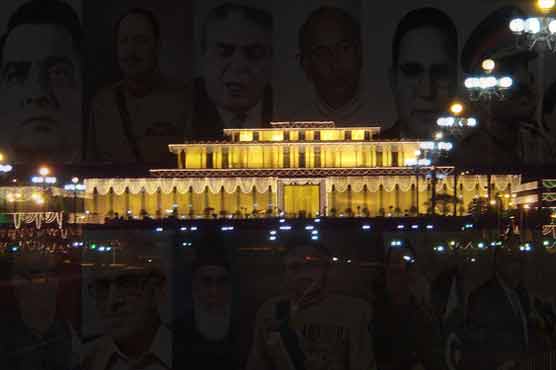 (Web Desk) – President of Pakistan is a symbolic position held by the candidate of the party which along with its allies holds majority in all the provincial assemblies and parliament: National Assembly and Senate. President is the head of state and in accordance to 1973 constitution of Pakistan he is the civilian Commander-in-Chief of the Pakistan Armed Forces. Prime Minister who is the head of the government is under obligation to keep the president informed about the national and international affairs, also the policies and bills formed or under consideration.

ALSO READ: Arif Alvi, next President of Pakistan: PTI does have majority

President is required to make consultation with the prime minister when it comes to pivotal matters like foreign policy, military etc. However, the president is not supposed to exceed from his authority. Therefore, it is evident that president cannot run the affairs of the government.

The role of President Mamnoon Hussain during 2013 to 2018 remained low to none. He was a ceremonial head. Photo: File

President is a ceremonial figurehead and can address the National Assembly to give a direction to the national policies. It is the president who draws the judicial policies so that the functions of judiciary could remain on the right track. The interesting thing about the Constitution of Pakistan is that it gives absolute immunity to the president from criminal and civil proceedings. Here is what article 248 and its sub-clauses have to say about protection to president.

Eighteenth Amendment to the Constitution of Pakistan was passed by Ex- President Asif Ali Zardari on April 19, 2010 which ultimately snatched the power of president to dissolve the assembly unilaterally.

Article 248 of 1973 Constitution of Pakistan

Article 248 (1): The president shall not be answerable to any court….for any act done or purported to be done in the exercise of those powers and performance of those functions.

Article 248 (2): No criminal proceedings whatsoever shall be instituted or continued against the president or a governor in any court during his term of office.

Article 248(3): No process for the arrest or imprisonment of the president or a governor shall issue from any court during his term of office.

Article 248 (4): No civil proceedings shall be instituted during his term of office unless at least 60 days before the proceedings instituted, notice in writing has been delivered to him.

Under Article 45 of 1973 Constitution, the president, discretionary powers, has power to pardon Prime Minister of Pakistan for the crimes he commits. "The President shall have power to grant pardon, reprieve and respite, and to remit, suspend or commute any sentence passed by any court, tribunal or other authority."

President is opted by the Electoral College indirectly for a five year term. Usually it is considered that the president is powerless as compared to prime minister. It is quite true to a large extent. People during 2013 to 2018 mocked President Mamnoon Hussain who stayed away from media and rarely attended ceremonies.

There have been 12 presidents in the history of Pakistan. And for the 13th one, elections are underway and the apparent one seems to be Arif Alvi.

ALSO READ: Party-Wise Electoral College Of Presidential Elections 2018 - Who Will Be The Winner?

Who the president should be?

He should be anyone provided that he is Muslim and not under the age of 45 years of age.

The official residence of President is known as Aiwan-e-Sadr. It is a presidential palace which represents the federation. Undoubtedly, the roles and powers of president of Pakistan have been curtailed to a large extent, but he is still a significant personality. Dictators through the history tried to increase president’s powers, but democratic governments, no matter how meagre and inefficient they had been, tried their best to curtail the role of president in running the affairs of the government.

Keeping this in view, the Eighteenth Amendment to the Constitution of Pakistan was passed which contracted the powers of president to the extent that he is no more able to dissolve assemblies. Ex- President Asif Ali Zardari signed the bill passed by National Assembly on April 19, 2010. This amendment reduced presidential power to a large extent. President now can only consider the above mentioned matters and can make consultation with the prime minister. 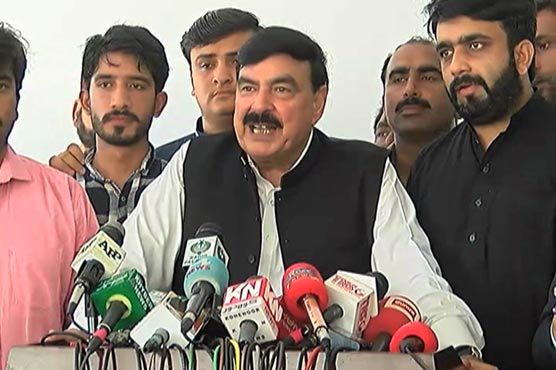 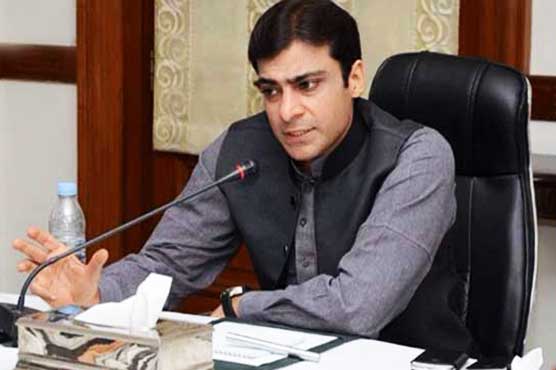 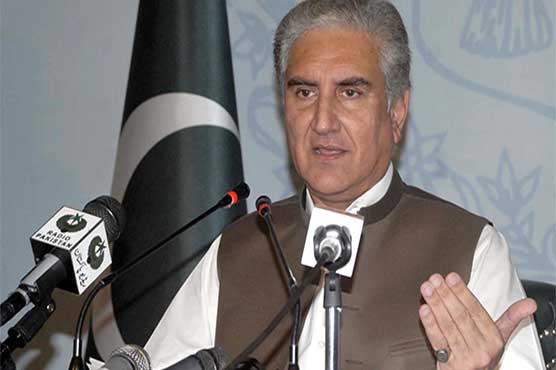 Parliament is going to fulfill another responsibility, says Qureshi