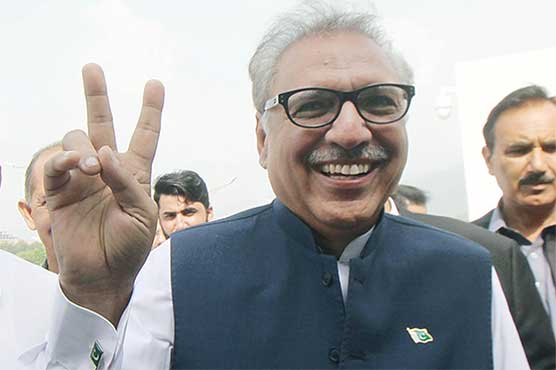 The polling process was held through secret ballot.

Alvi received 212 votes in the combined National Assembly and Senate. His rivals Fazlur Rehman and Aitzaz Ahsan bagged 131 and 81 votes respectively. A total of 424 votes were cast. Six votes were rejected.

As many as 351 members exercised their right to vote in the 354-member Punjab Assembly and 18 votes were cancelled. Alvi received the highest number of votes at 186 (thirty three electoral votes). Fazlur Rehman came in second with 141 (25 electoral) votes whereas Aitzaz Ahsan managed to get six (one electoral) votes.

PTI Senior Minister Abdul Aleem Khan was the first to cast his vote in the Punjab Assembly.

As many as 158 members of the Sindh Assembly cast their vote in the presidential election while five lawmakers abstained. Aitzaz Ahsan received 100 votes and Arif Alvi 56 votes whereas Fazl managed to get one vote. One vote was dismissed in the election.

Alvi bagged 45 votes in the provincial assembly where 60 out of 61 members took part in the voting process. Fazlur Rehman received 15 votes while Aitzaz received none. 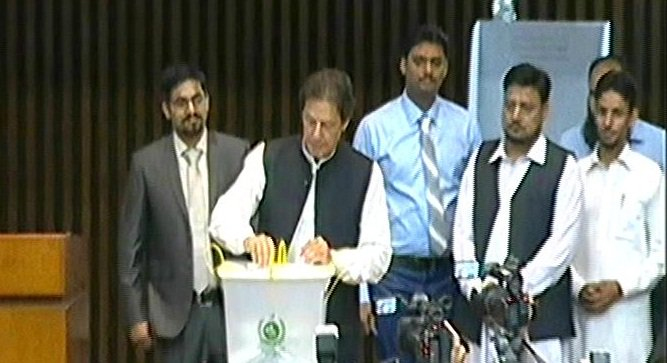 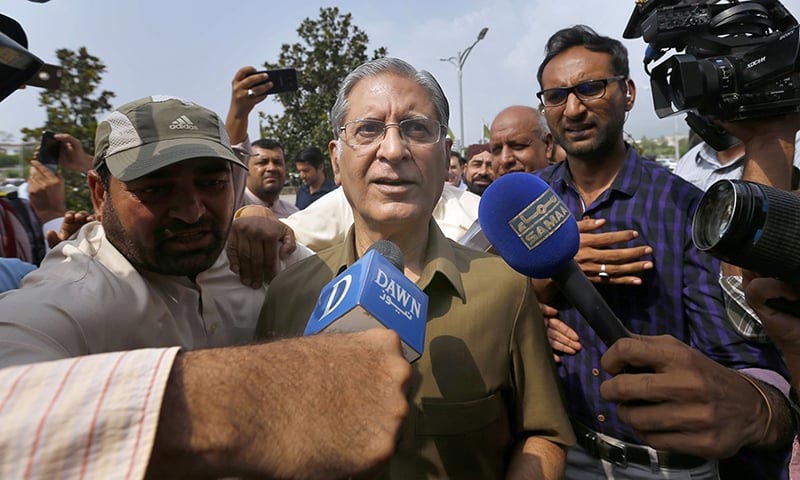 The tenure of outgoing President Mamnoon Hussain will end on September 8 and he had declined for a re-election.

Polling stations were set up in the Parliament House and the four provincial assemblies where the NA, Senate members and MPAs took part in the voting process. Chief Election Commissioner Sardar Raza Khan served as the Returning Officer. 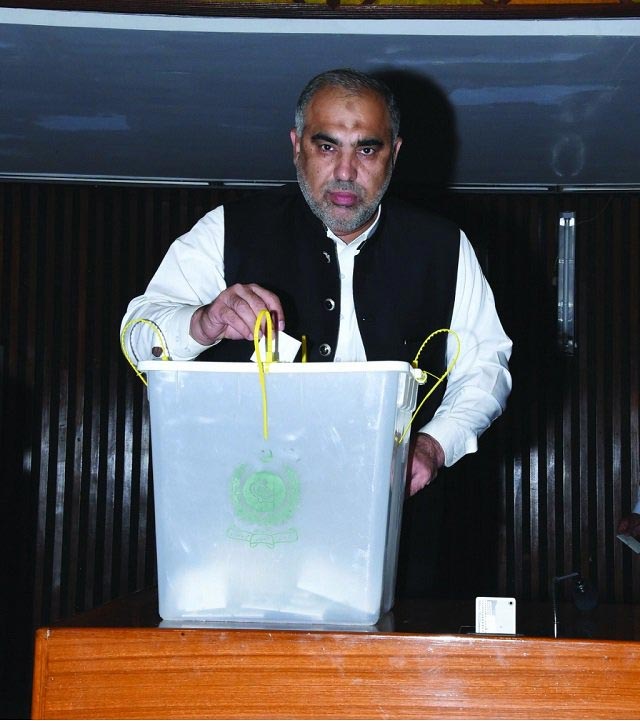 The ECP barred the members from carrying mobile phones with them at the time of voting. Moreover, personnel of Rangers and FC were deployed around the Parliament House and the buildings of the provincial assemblies. The polling begun at 10am and continued till 4pm.

Read More: Party-Wise Electoral College Of Presidential Elections 2018 - Who Will Be The Winner?

The joint Opposition was to field a single candidate, however, several attempts to achieve the required goal ended in vain.

The PPP last month had nominated Aitzaz Ahsan as a candidate, while other opposition parties including PML-N and MMA opposed the move and as the differences persisted, they nominated Rehman. 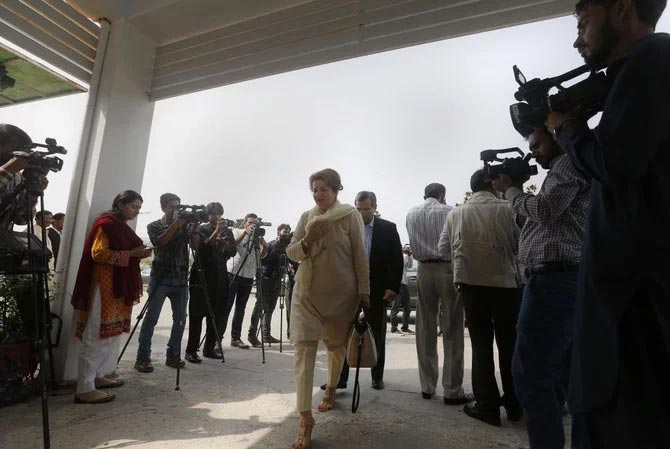 Lawmakers arrive to cast their votes for presidential election at Parliament. --- AP

Despite several requests, none of them agreed to withdraw their candidate in favour of the other which further widened the cracks in the alliance of opposition parties.

On the other hand, Minister for Information and Broadcasting Fawad Chaudhry had claimed that PTI would not face any difficulty in getting its candidate, Dr Arif Alvi, elected as Pakistan’s next president as it had garnered the required support.

“The PTI enjoys support of all of its allied parties, including the Muttahida Qaumi Movement (MQM), the Pakistan Muslim League-Quaid (PML-Q), the Balochistan Awami Party (BAP) and the Grand Democratic Alliance (GDA) besides other smaller allies,” he said. BNP’s Sardar Akhtar Mengal has also ensured that his party will support Arif Alvi in Presidential Election.

He said that according to the law, the federal government will announce the final results.

How is Pakistan’s President elected

Pakistan’s President is elected indirectly through an electoral college, comprising the Senate, National Assembly and the four provincial assemblies – Balochistan, Sindh, Punjab and Khyber Pakhtunkhwa. Every member of the National Assembly has one vote while the four provincial assemblies are assigned an equal weight with the smallest, the Balochistan Assembly, serving as the base.

The Balochistan Assembly has 65 members, while the strength of the Khyber Pakhtunkhwa Assembly is 124. Thus, the vote of a member of the KP assembly has half the value of the vote of a member of the Balochistan Assembly. In other words, each provincial assembly has a maximum of 65 votes in the college and after adding the National Assembly (342) and Senate (104) members, the total size of the electoral college comes out to 706.

However, 27 seats in all the Houses are vacant and elections are scheduled after the presidential polls. Thus, the electoral college for presidential elections currently stands at 679 and a majority in a two-candidate race requires 341 votes. 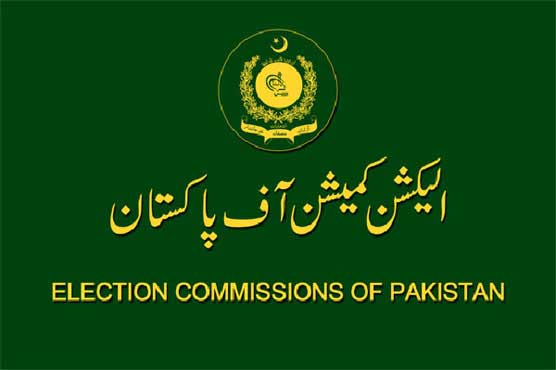 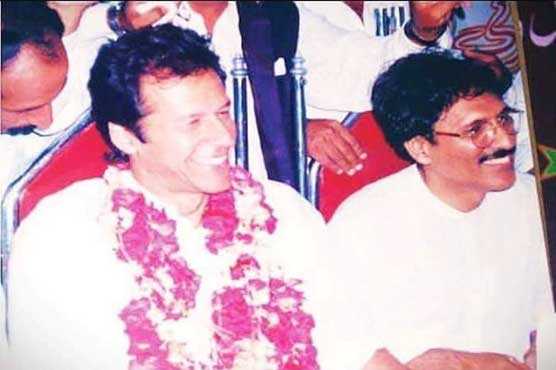 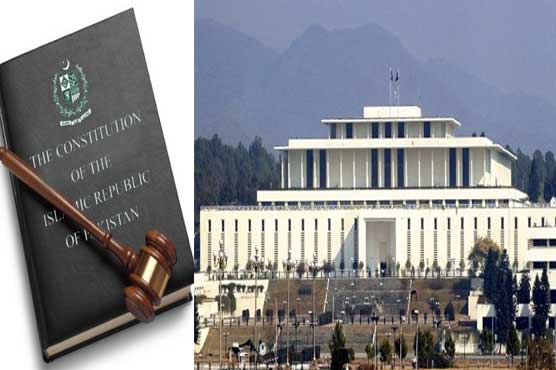 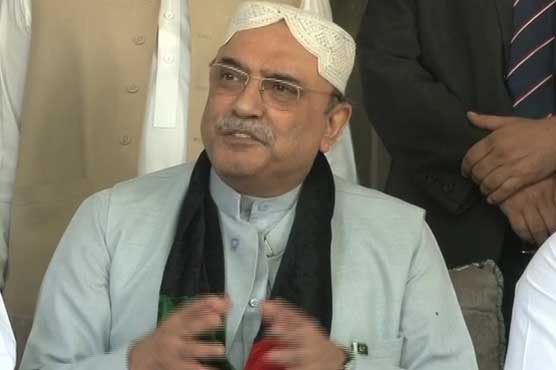