Attacker has been arrested.

Allah Almighty hs been very kind. We request all friends and wellwishers to remember him their special prayers at Services Institute Of Medical Sciences

District Police Officer (DPO) Imran Kishwar stated that the attacker used a 30-bore pistol to fire at Ahsan Iqbal from a distance of around 20 yards.

The attacker was identified as 21-year-old Abid Hussain who was immediately nabbed by the security personnel present on the occasion. For further interrogation, the attacker has been shifted to undisclosed location. Hussain hails from a local village.

One of the shooter has been arrested and being interrogated by the police. Ahsan Iqbal is being treated at DHQ hospital Narowal.

Strongly condemn the assassination attempt on my friend Ahsan Iqbal... Just spoke to him & he is in high spirits MashaAllah ... Those who indulged in this heinous act will be brought to justice... PMLN will not be browbeaten into submission... Prayers for quick recovery!! -ss

PPML-N’s leader Maryam Nawaz condemned the attack whereas she wished speedy recovery to the interior minister.

Strongly condemn the incident of firing on Ahsan Iqbal. I hope his injury is a minor one and he recovers quickly. May Allah keep us all safe whatever our personal political beliefs .

JI chief—while condemning the attack—called to unveil hidden element behind the attack. 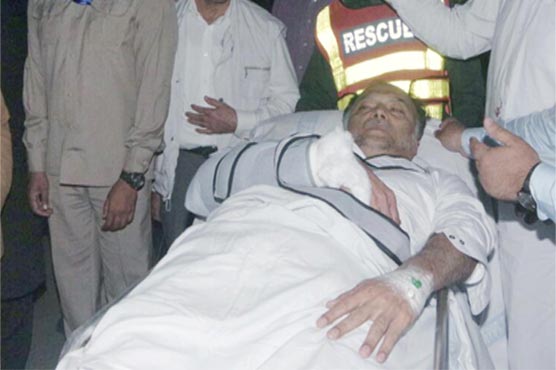 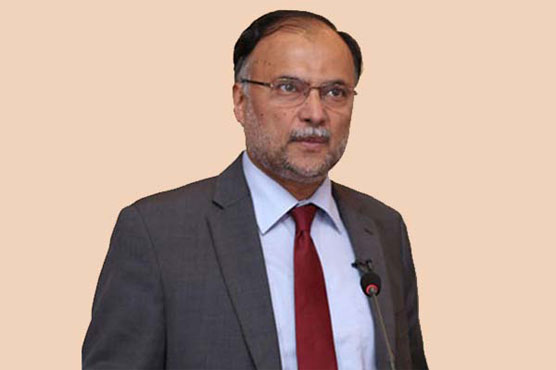 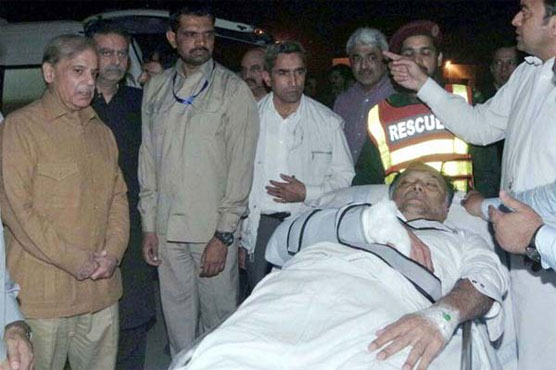