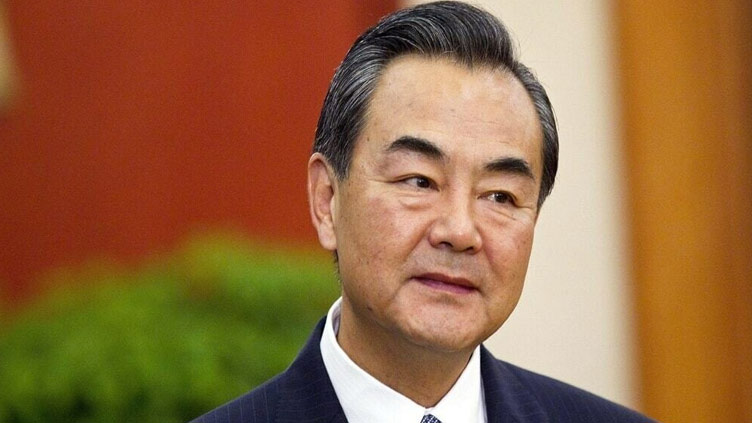 Beijing has walked a tight diplomatic tightrope throughout the crisis.

BEIJING (AFP) - Chinese Foreign Minister Wang Yi Monday stressed that the friendship between Beijing and Moscow was still very strong, despite international condemnation of Russia’s ongoing invasion of Ukraine, as he said China was open to helping mediate peace.

Beijing has walked a tight diplomatic tightrope throughout the crisis, refusing to condemn its close ally Moscow after only last month touting a "no limits" strategic partnership between the two countries.

"The friendship between the two peoples is rock-solid, and both sides’ future cooperation prospects are very vast," said Wang at an annual press briefing.

But he said China was "willing to work with the international community to carry out necessary mediation, when necessary".

Beijing has repeatedly said it would play a "constructive role in calling for negotiations" to resolve the crisis, but has not previously committed to joining or hosting any peace talks.

He also described the China-Russia relationship as "the world’s most crucial bilateral relationship", which "is conducive to world peace, stability and development".

The foreign minister referred to last month’s partnership commitment as "clearly and unmistakably showing the world" that both countries "jointly oppose the revival of the Cold War mentality and stoking ideological confrontations".

Wang also said the informal alliance would "not brook interference by third parties", in a warning to the United States and its Western allies who in recent days have lobbied China to play a more active role in mediating the conflict.