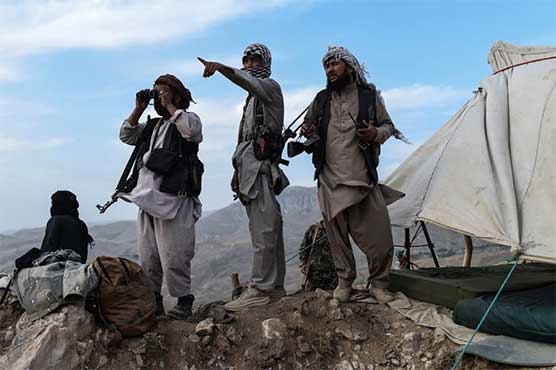 The resurgent militants now control about half of Afghanistan's roughly 400 districts.

MOSCOW (AFP) - A spokesman for the Taliban claimed Thursday they controlled 90 percent of Afghanistan s borders, following offensives carried out by the hardline Islamist group as foreign forces withdraw.

"Afghanistan s borders with Tajikistan, Uzbekistan, Turkmenistan, and Iran, or about 90 percent of the border, are under our control," Zabihullah Mujahid told the state-run RIA Novosti news agency, a claim that could not be independently verified.

The militants are pushing across Afghanistan, snapping up territory, seizing border crossings and encircling cities, with the withdrawal of US and NATO troops all but complete.

The resurgent militants now control about half of Afghanistan s roughly 400 districts.

"We assure you that we will not allow ISIS to become active in the country, in areas under our control," he said.

"There are no militants from Central Asia or China in the county," he added.

Mujahid also said that after the withdrawal, the Taliban will not tolerate foreign troops in the country, including from Turkey which has been in talks with Washington about taking over running Kabul airport.

"We have already rejected Turkey s position and said that after the US withdrawal from Afghanistan we will not allow other foreign forces to remain in the country under any pretext," Mujahid said.

Ex-Soviet Tajikistan, on Afghanistan s border, held a large-scale military inspection on Thursday -- the first of its kind in the country s 30-year history.

The Taliban s offensives in recent weeks have forced Afghan refugees and government troops to make their way across the Tajik border.

Russia, which maintains military bases in Central Asia, said it would stage military drills with Tajikistan and Uzbekistan near the border with Afghanistan next month. 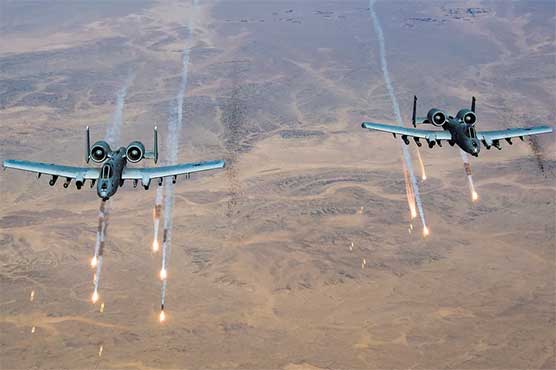 US launched several airstrikes in support of Afghan forces

Enemies fail to create misunderstandings between Pakistan and China: Fawad 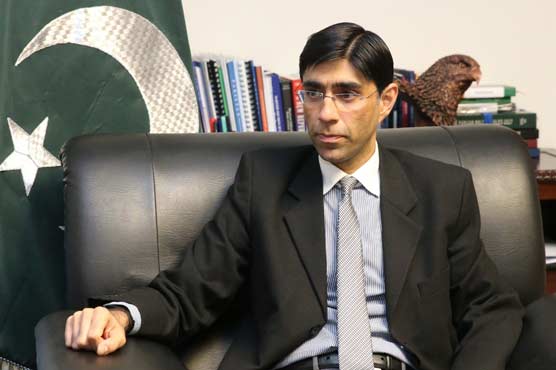 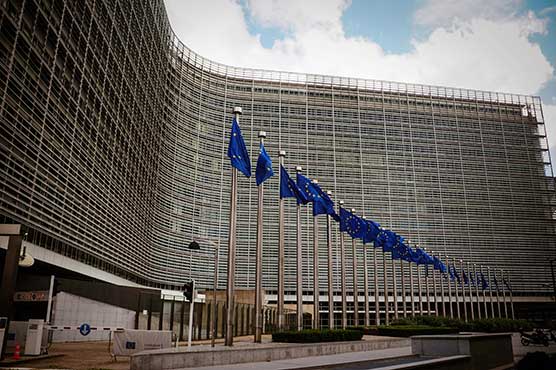