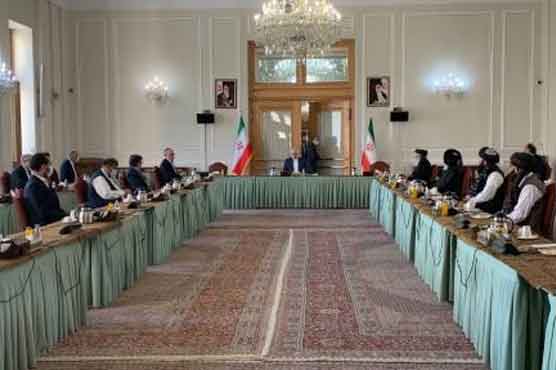 TEHRAN (Web Desk) – The Taliban delegation and a group of Afghan politicians in Tehran agreed during their meetings on Wednesday and Thursday that war was not the solution to the Afghan problem and that “a peaceful solution should be sought,” said a joint declaration.

The sides also agreed to hold talks in a "cordial atmosphere" on "issues that need further consultation and clarity, such as establishing a mechanism for the transition from war to lasting peace, and the agreed Islamic system and how to achieve it,” the declaration said.

The Taliban delegation was led by the group’s negotiator, Shir Mohammad Abbas Stanikzai.

The group of Afghan politicians, led by former vice president Younus Qanooni, who travelled to Tehran from Kabul.

"The delegations commend the efforts and goodwill of the Islamic Republic of Iran in securing peace in Afghanistan as well as its hospitality toward Afghan representatives," the statement said.

"Stating that war is not the solution to the Afghanistan crisis, both sides agree that the continuation of the civil war is dangerous and it would hurt Afghanistan s situation. All efforts must be directed towards a political and peaceful solution," it added.

"The conversations took place in a cordial atmosphere and all issues were discussed in detail and explicitly," the third paragraph of the statement said.

"Some critical issues such as permanent peace, the agreed Islamic system, and how to achieve it, will be discussed and concluded during the next meeting, which will be held as soon as possible," it underlined.

In April this year, US President Joe Biden announced that all the American troops will leave Afghanistan by September 11.

On Tuesday, the United States Central Command (CENTCOM) confirmed in a statement that the US has completed “more than 90 percent” of its withdrawal from Afghanistan.

This follows the US and coalition forces pullout from Bagram Airfield, which for nearly 20 years was the largest US base in Afghanistan. 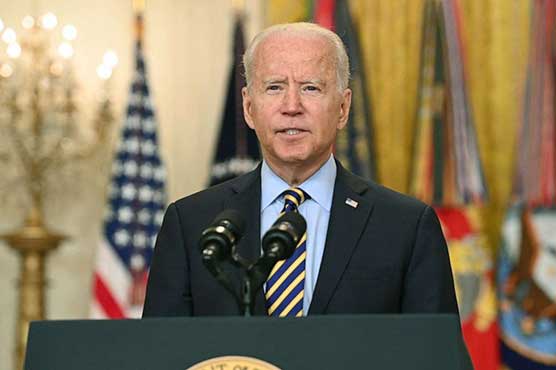 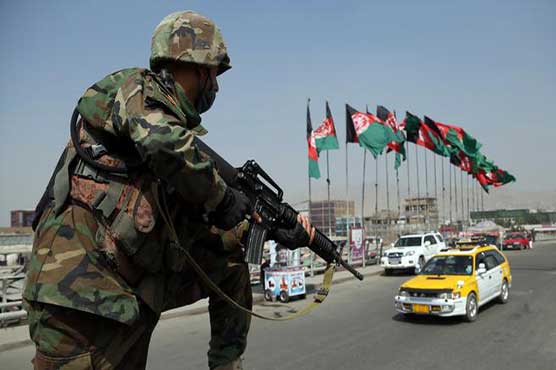 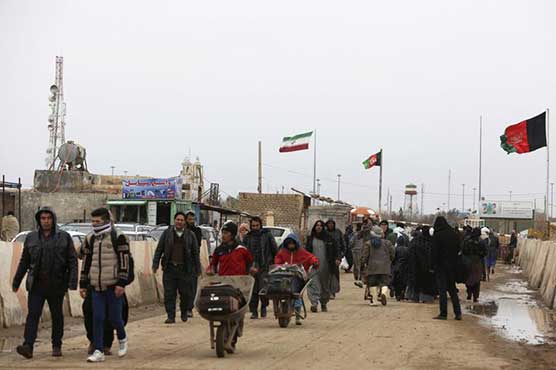