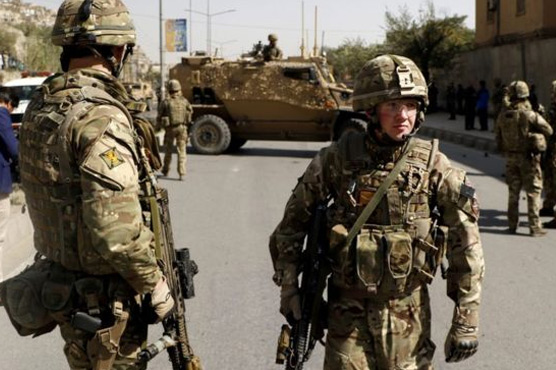 Britain currently has around 500 troops in Afghanistan

"The UK is prepared to increase its contribution to troops in a non-combat role to demonstrate our continued support for the NATO mission in Afghanistan," the source said.

Britain currently has around 500 troops in Afghanistan involved in training and mentoring local forces there. NATO s combat mission in Afghanistan formally ended in 2014.