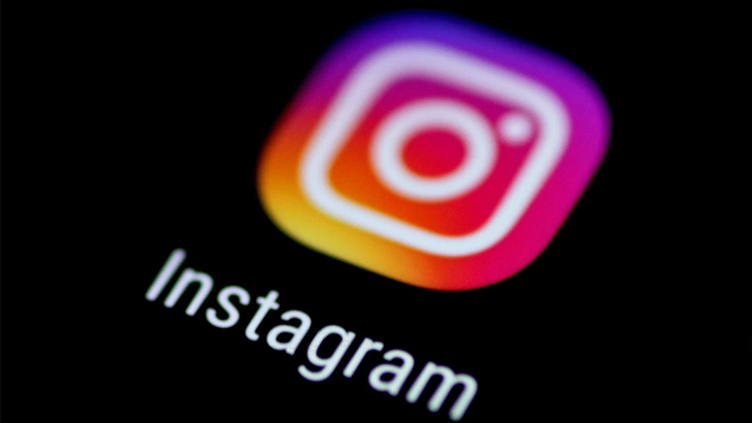 WASHINGTON (AFP) - Russia moved on Friday to block Instagram access and launched a criminal case against its owner Meta, as Moscow fired back at the tech giant for allowing posts calling for violence against Russian forces.

This new escalation follows Russia’s blocking of Facebook and limiting of Twitter in a confrontation with US social media platforms that has mushroomed since its invasion of Ukraine.

A day after Meta confirmed a temporary easing of its rules to allow calls to violence like "death to the Russian invaders," Russia’s media regulator said it would restrict access by Monday to hugely popular Instagram because it contains "calls to commit violent acts".

In what appeared to be damage control, Meta’s global affairs president Nick Clegg responded by saying the loosened rules would only apply to people posting from inside Ukraine.

"We will not tolerate Russophobia or any kind of discrimination, harassment or violence towards Russians on our platform," he added, echoing the firm’s previous statement excluding civilians.

But Russia’s Investigative Committee, which probes major crimes, had already said it was launching an investigation of Meta, and prosecutors pushed for the Silicon Valley giant to be branded "extremist".

Only 7.5 million Russians used Facebook in 2021, or about seven percent of the country’s internet users, compared to 51 million for Instagram, according to eMarketer data, with use especially high among young people and smaller businesses.

Meta’s relaxing of its rules had met with controversy almost immediately and the UN voiced alarm, warning it could spark "hate speech" against Russians.

Meta, which boasts billions of users globally across its apps, has previously struggled with what it would allow people to post in moments of upheaval.

In July 2021, the firm temporarily allowed posts calling for "death to Khamenei," referring to Iran’s supreme leader Ayatollah Ali Khamenei, during protests that rocked the country.

Tech platforms have had to navigate a slew of thorny issues related to the war in Ukraine, such as when US Senator Lindsey Graham called for the assassination of Russian President Vladimir Putin in a televised interview and on Twitter.

"The only way this ends is for somebody in Russia to take this guy out," says Graham’s tweet from March 3, which Twitter has not taken down.

"A call for violence here, by the way is also a call for resistance because Ukrainians resist a violent invasion," he added.

But some expressed deep concerns, like Lehigh University professor Jeremy Littau who tweeted: "‘We don’t allow hate speech except against certain people from a certain country’ is one hell of a can of worms."

Facebook and other US tech giants have moved to penalize Russia for the attack on Ukraine and Moscow has also taken steps to block access to the leading social media network as well as Twitter.

Russia thus joined the very small club of countries barring the largest social network in the world, along with China and North Korea.

Since Moscow’s invasion of Ukraine last month, Russian authorities have also stepped up pressure against independent media, though press freedoms in the country were already rapidly waning.

Moscow blocked Facebook and restricted Twitter the same day last week that it backed the imposition of jail terms on media publishing "false information" about the military.