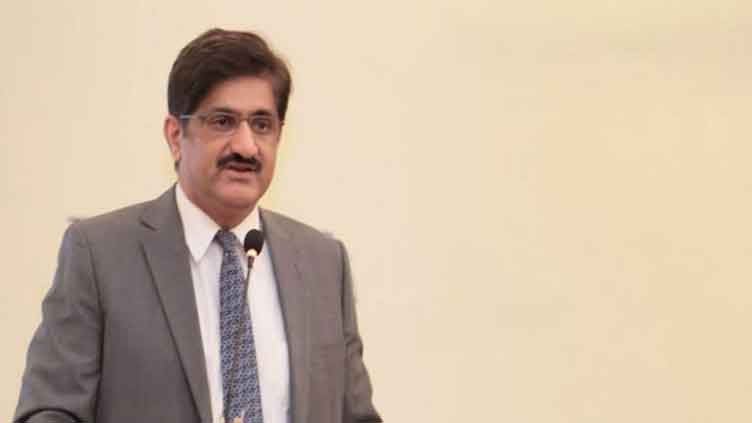 He added that the Sindh government only had 9 days time, suggestions were sought from the opposition in the assembly and the act was also passed by the parliament house.

CM Sindh arrived at the Jamat-i-Islami’s office in Karachi where he shared his stance on Sindh’s local bodies system.

Talking to media, he mentioned that every party wants to distribute the powers. If powers will be distributed among other parties what will the other people do?

Sindh CM mentioned that we had asked Aminul Haq to hold talks whenever he wanted. The water issue was not resolved while the development projects were abandoned. We will obtain rights from the federal government on the water issues. 80 buses are functioning under the Green-line project. It is a good project, he said.

On this occasion, Hafiz Naeemur Rehman said that it was decided that the resources will be given to the committees in accordance with the population. He said that he welcomed the decision of the Supreme Court (SC).

He added that we are elated to know that Sindh cabinet has given approval of our decision. If the federation is ignoring us and then the provincial government should resolve the issue.