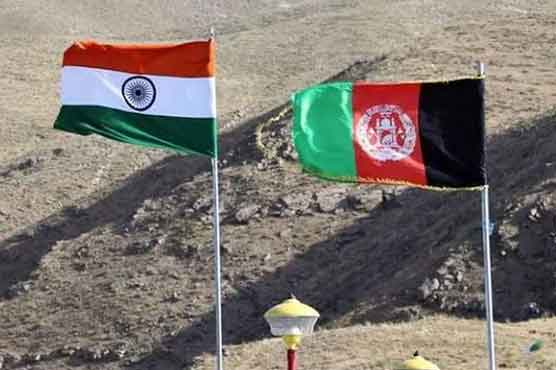 The G5 Internet Observatory studying the digital space through data and analytics to develop insights for policy and public interest in its tweet has exposed how India and Afghanistan used disinformation and propaganda campaign to sabotage Afghan peace process.

The G5 report said that the frequency and intensity of these campaigns increased dramatically over the last 3 months once US announced a final withdrawal date and second time when the Taliban gained military victories. 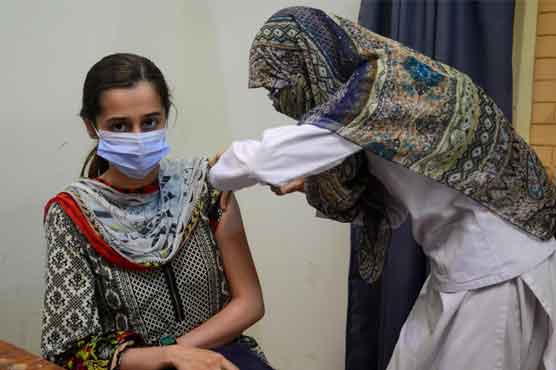 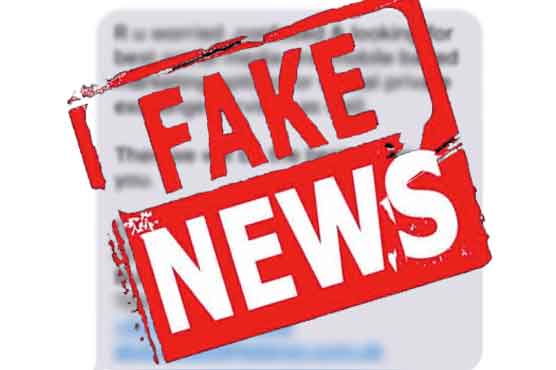