Bilawal tells party workers to be ready for general elections 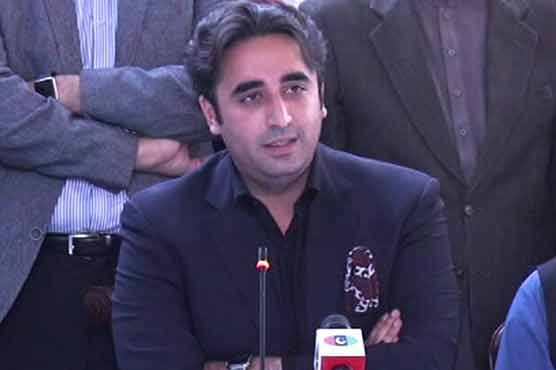 Talking to media in Karachi on Thursday, he asked the party workers to be ready saying the general election in the country could be held any time.

The PPP chairman said that water issue in Karachi is very important and Sindh province is not being given its due share of water, adding that the IRSA does not play its role. He said Prime Minister Imran Khan had promised desalination plant in Karachi.

Bilawal also lambasted the federal government and said centre had denied Sindh its due share in the NFC Award.

The PPP chairman directed the party workers to end their differences in six to eight months and said general elections can be held at any time, workers should start preparations now.

Earlier in a statement issued from the Media Cell Bilawal House, Bilawal Bhutto Zardari condemned the political victimisation that PPP leader Chaudhry Yasin and his family in Azad Kashmir were being subjected to. He stated that Chaudhry Yasin also survived an attempted assassination attack and when he tried to register an FIR, instead of writing a case against the attackers, the police filed a case against Chaudhry Yasin.

He said that if political retaliation against the PPP workers did not stop, he would protest in Azad Kashmir himself. “Imran Khan has not been able to digest the victory of PPP in Kashmir and uses disgraceful tactics to take revenge. The selected Prime Minister is taking political revenge by interfering unconstitutionally in Kashmir’s affairs,” said Chairman PPP.

He also stated that Imran Khan had directly blamed the PPP candidate for the tragic incident of killing of two PTI workers in the Charhoi Tehsil. “What sort of Riasat e Madina is this where NAB sends you a notice when you make a speech against Imran Khan and accuses you of murder if you win a seat?” questioned Chairman Bilawal Bhutto Zardari.

The PPP chairman also said that justice required a judicial inquiry to be conducted in the tragic killing of two people, as requested by Chaudhry Yasin. Instead of pointing fingers, patience was needed. Chairman PPP stated, “Imran Khan’s political victimisation is creating unrest within the Kashmiri and Pakistani community in the UK.”

He concluded that the aim of the political victimisation of and retaliation against Chaudhry Yasin – who won two seats – was so Imran Khan could seize on the vacated seat. Chairman PPP said that it is tactics like these that damage the sanctity of the electoral process. 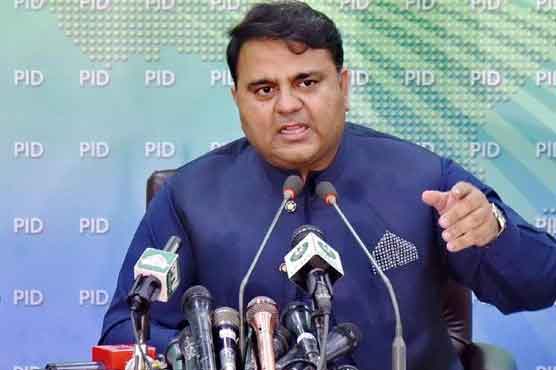 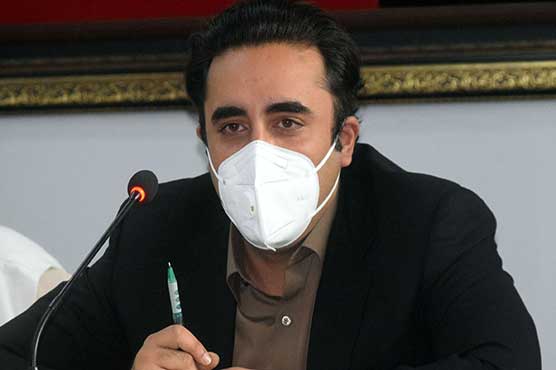 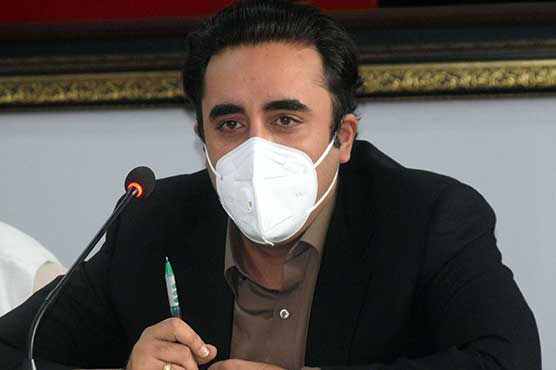 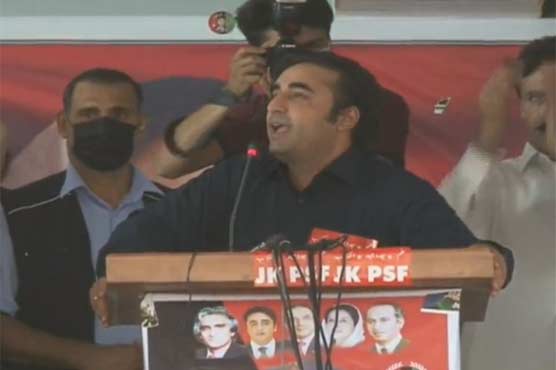