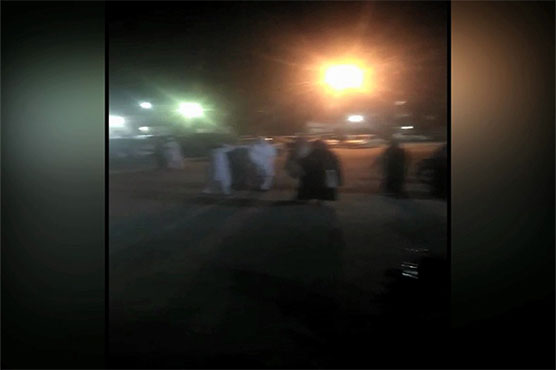 Fire brigade and rescue teams reached the spot and brought the fire under control.

LAHORE (Dunya News) – Fire broke out at the Kot Khawaja Saeed Hospital on late Monday night which quickly spread to other sections of the hospital, Dunya News reported.

Fire brigade and rescue teams reached the spot after getting information and brought the fire under control. Rescue sources said that several patients faced breathing problem as smoke accumulated in different wards of the hospital.

Rescue sources said the no casualty was reported in the incident. However, medicines and other valuables were reduced to ashes as Medicine Block of the hospital was gutted by the fire. The cause of fire is not yet known. 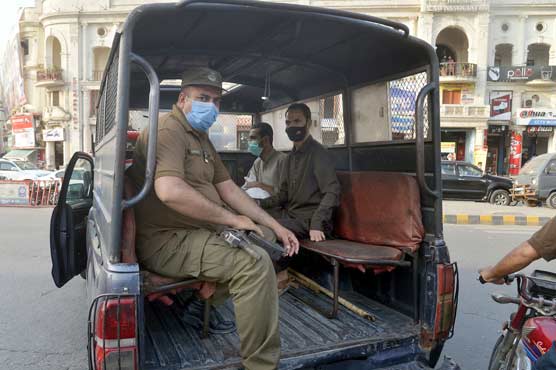 Three of a family electrocuted to death in Lahore