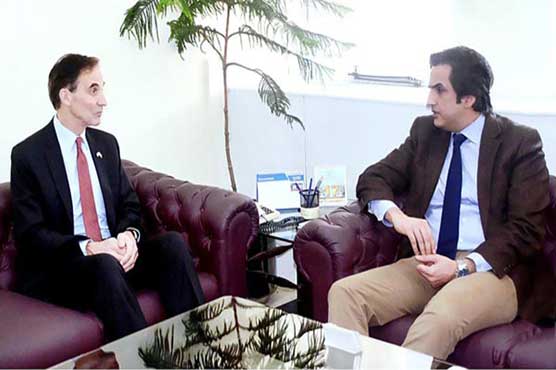 The minister said that Pakistan had huge halal meat production and it could enter into world market.

In the meeting various areas and prospective potential for agro cooperation was discussed. Pakistan has a history of collaboration with the United States through USAID. The Minister said that agriculture sector was vital for Pakistan’s economy and GDP growth He said government was looking forward for a healthy cooperation in agro sector for mutual benefits.

The Minister further said that Pakistan had huge halal meat production and it could enter into the world market through US support in terms of SPS and JVs could also be established to that effect. He said that we were focusing on mutual collaboration by providing enabling platform in public sector. He added that the incumbent government had launched history’s largest agriculture development program worth over Rs 3 billion, which showed our commitment towards the revival of this sector.

Khusro Bakhtiar told the US Ambassador that in order to achieve high yield through accurate scientific means would enable us to plan the crop sowing priorities and to meet the challenges of production especially enhancing cotton, pulses and edible oil growth indigenously for there was a huge import bill of these commodities.

The US Ambassador said that it already had its footprints in Pakistan especially in agriculture sector for soybean was exported here from US, moreover there were number of projects in livestock and dairy sector through USAID interventions.

Khusro Bakhtiar said that we were looking forward for cooperation in developing cold chain, value addition facilities in various horticulture products, dairy and meat. He further said that joint ventures in these areas would be a convenient approach for unleashing potential in short span of time.

US Ambassador said that US was well aware that Pakistan was an important agricultural country. Exchange of technologies in agro field including cooperation in value addition, public private partnership would be welcomed by both the sides.

He further added that the experts in various areas for instance, dairy, livestock, fisheries could exchange visits for learning new technologies.

The Ambassador said that he was grateful for the efforts rendered by the Ministry of National Food Security & Research for facilitating the export of exotic dairy animals to Pakistan and also assured that he would pursue the matters discussed in the meeting rigorously.

Director of Rural and Economic Development Office USAID, Jeff Goebel told the Minister that for the purpose USAID had separate department called Disaster System and if requested, officially it may intervene and provide support wherever needed. 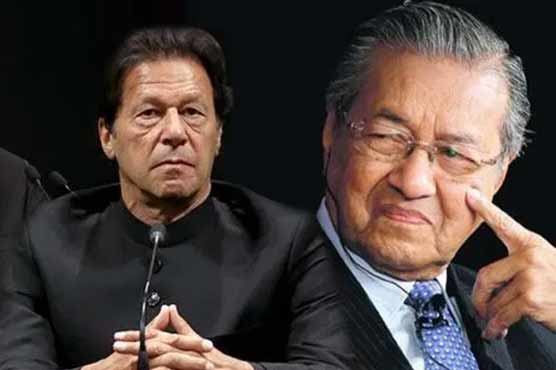 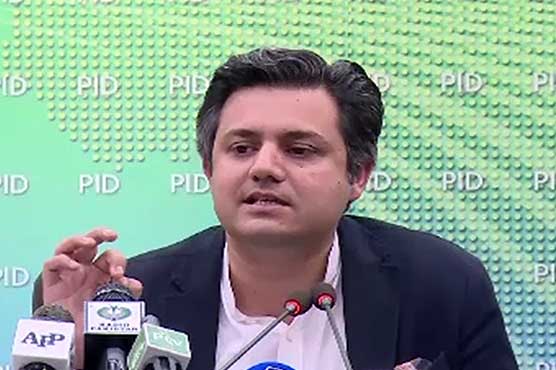 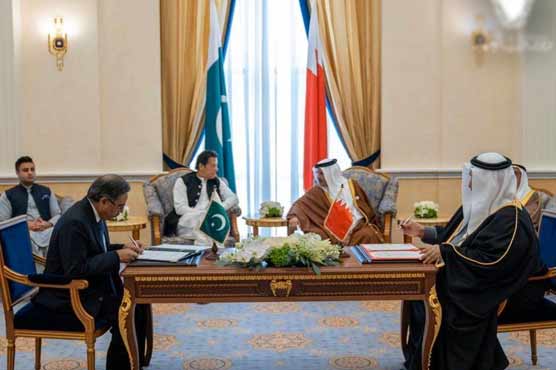 Pak, Bahrain vow to strengthen cooperation in fight against terrorism