Decision regarding Nawaz's health to be taken by doctors: Fawad Ch 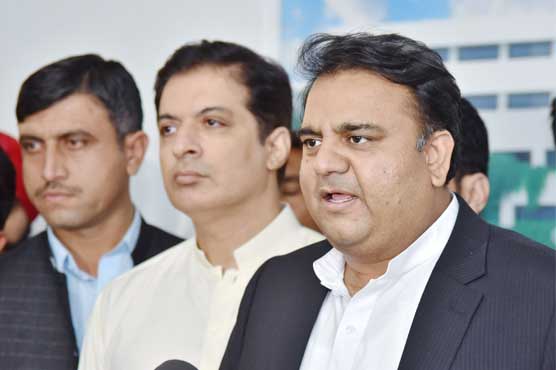 The prime minister has expressed solidarity with the families of the victims of Sahiwal incident.

LAHORE (Dunya News) – Federal Minister for Information and Broadcasting Fawad Chaudhry on Sunday said that whenever an influential person goes to jail, he fell ill.

Talking to media in Lahore on Sunday, he informed about the decisions being taken during a high-level meeting chaired by Prime Minister Imran Khan.

Chaudhry went on to say that while taking notice of hike in gas bills, Prime Minister Imran Khan has directed Minister for Petroleum and Natural Resources Ghulam Sarwar Khan to conduct an inquiry into the matter.

He said: “The prime minister has also expressed solidarity with the families of the victims of Sahiwal incident and assured that justice will be done in this case.”

“Matters pertaining to governance in Punjab and police reforms were also discussed during various meetings chaired by PM Imran Khan in Lahore today,” Fawad Chaudhry said and added people will soon witness changes in Punjab regarding improvement of governance in the province. He said issue of Police Reforms was also discussed in today s meeting.

Regarding media strategy, the minister said the PTI s social media will be revived and the government will fully support working journalists in getting their issues resolved with their respective media houses.

“The prime minister has advised him to hold meetings with owners of media Houses to sort out things in an amicable way,” he added.

Responding to a question, Fawad Ch said that Pakistan Muslim League-Quaid (PML-Q) has no reservations with the government and both the PTI and the PML-Q will move forward in the best interest of the country.

To another question, he said that any decision regarding Nawaz Sharif s health will be taken by the independent doctors.

The minister further added that first phase of Sehat Card Scheme is being launched from tomorrow, adding that under this Scheme, free health care worth Rs700,000 to Rs900,000 will be provided to deserving and poor segments of society.

Reportedly, upon his arrival in the city, CM Buzdar received him at the CM Secretariat where he chaired a high-level meeting.

Importantly, the PM has pledged for legislation regarding establishment of water authority for the supply of clean drinking water to the general public. 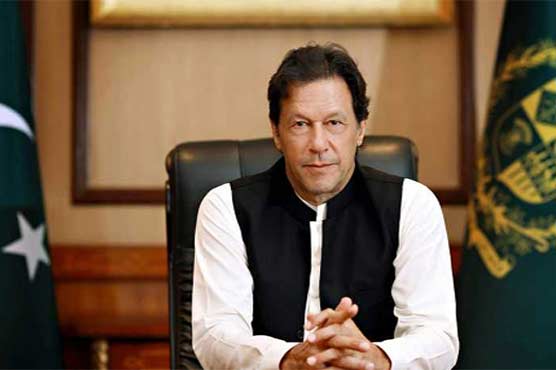 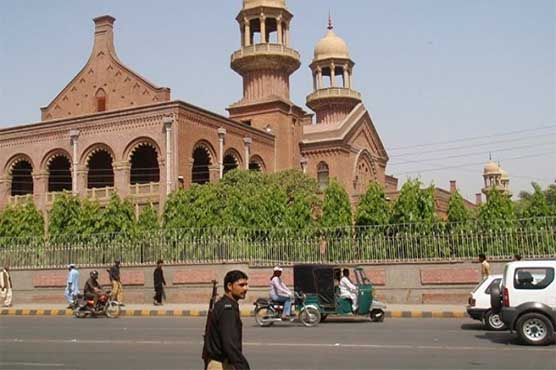 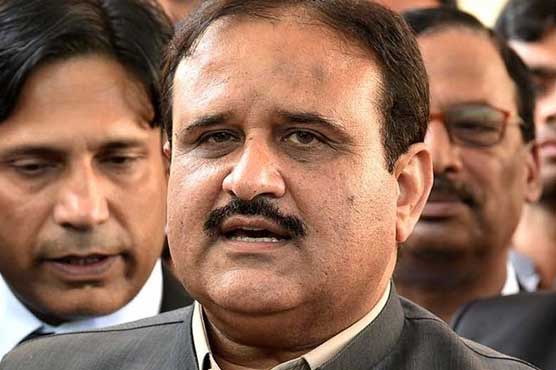 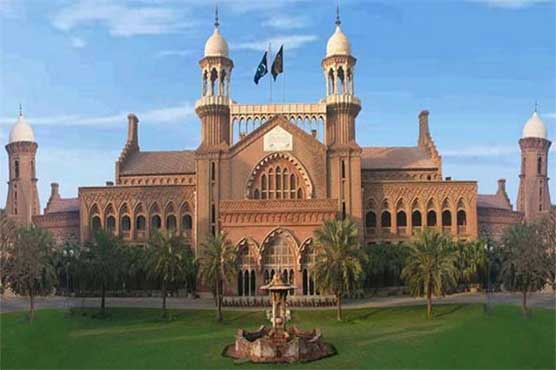