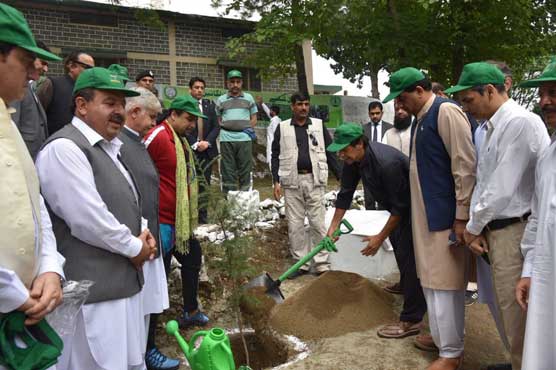 The campaign has been launched in multiple cities across the country.

ISLAMBAD (Dunya News) – Prime Minister Imran Khan has called on the general public to participate in a tree plantation drive aimed at tackling the growing threat of climate change and pollution.

“Today we launch our tree plantation drive ‘Plant4Pakistan’ across the entire country. I want everyone to join this ‘Green Pakistan’ drive so we can counter the twin threats of climate change and pollution confronting our future generations,” Imran said in a Twitter message.

The campaign has been launched in multiple cities across the country. 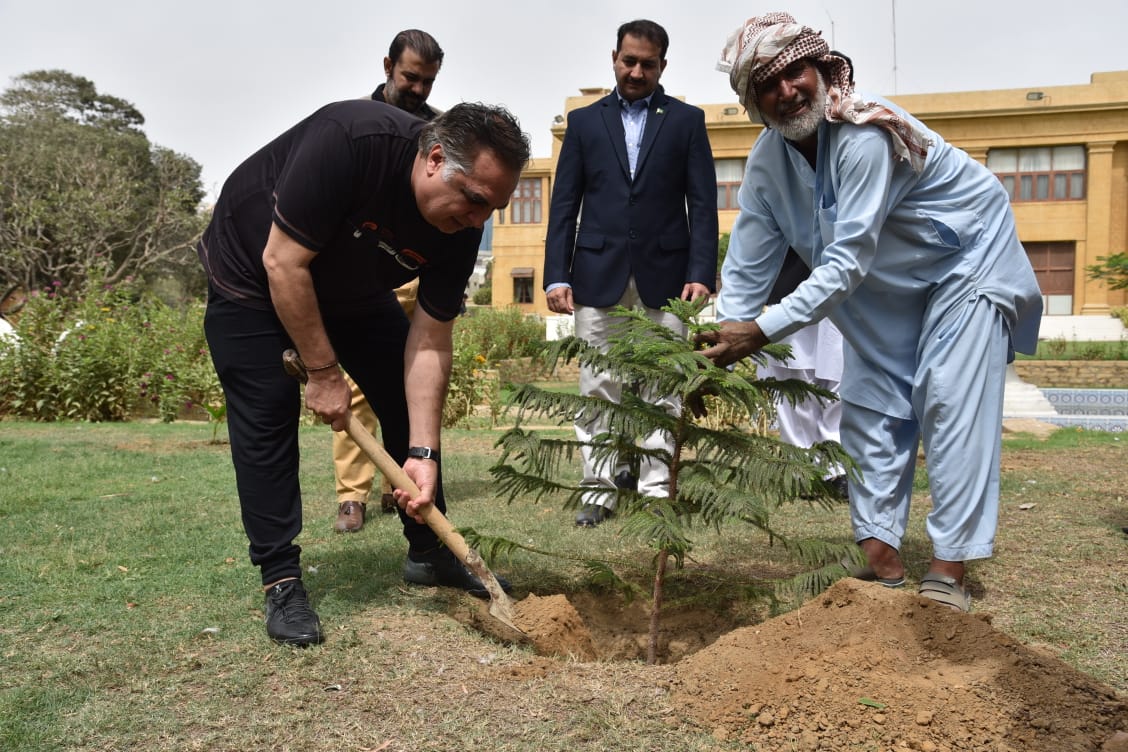 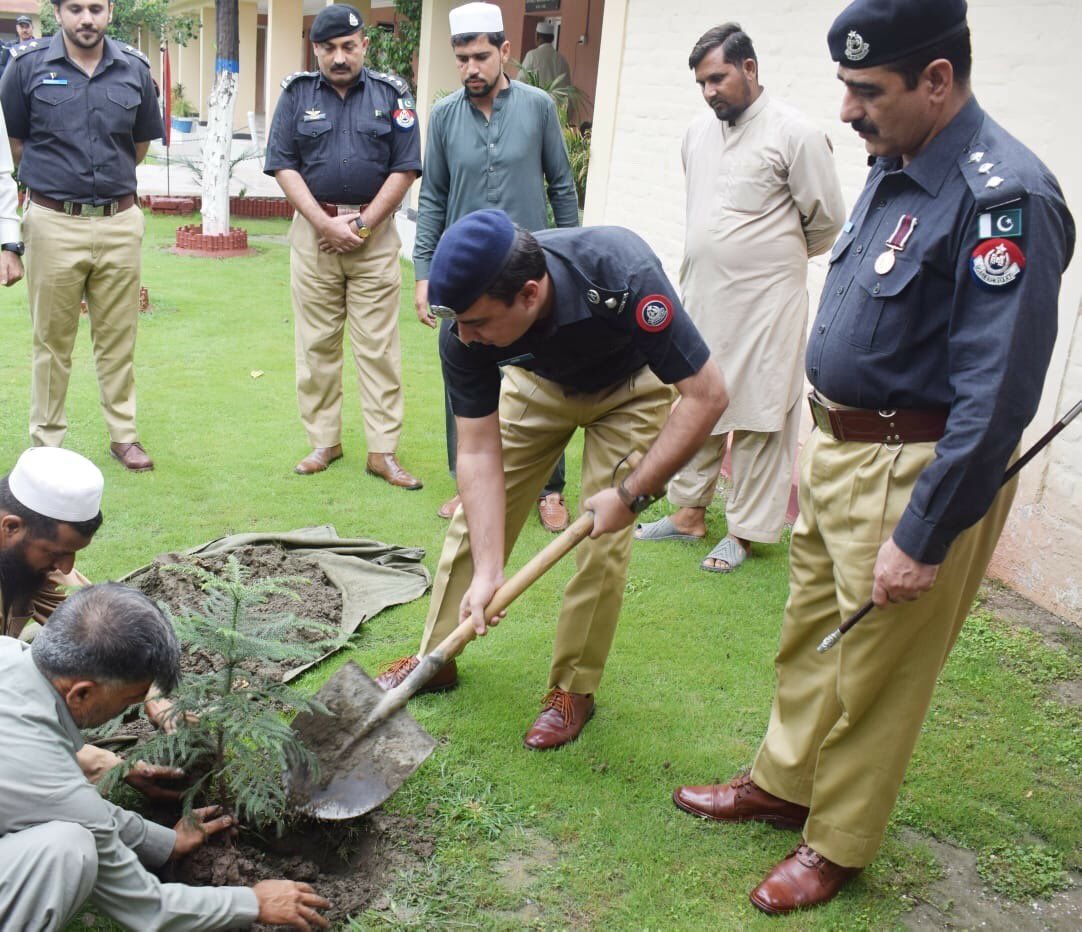 Imran in his maiden address to the nation as prime minister said Pakistan was in grave danger from the effects of climate change and promised to reduce some of the world’s highest maternal death rates and infant mortality rates. 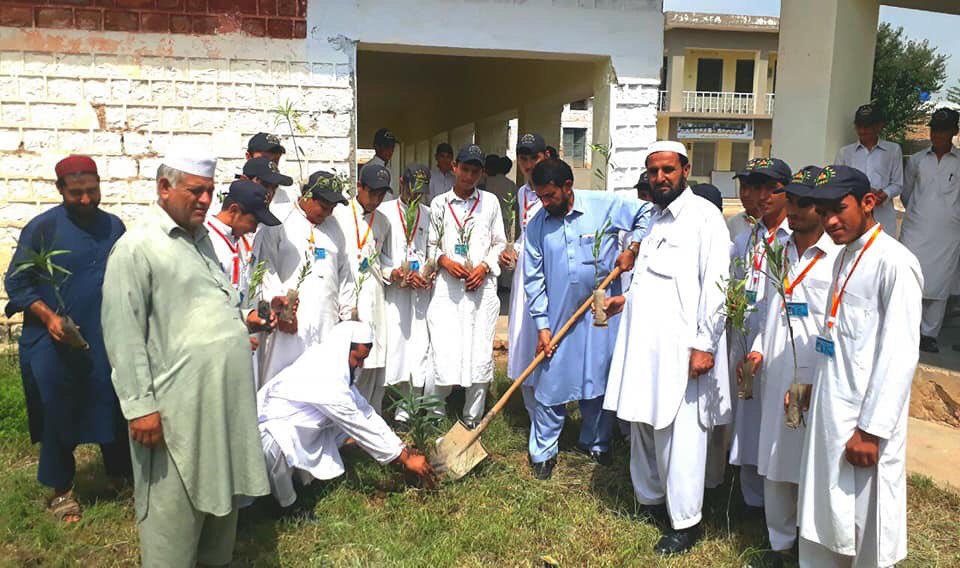 In 2013, the then PTI government in Khyber Pakhtunkhwa introduced a green-growth initiative to tackle deforestation, build more small-scale hydroelectric projects and overhaul national parks. The Billion Tree Tsunami project was part of that initiative. 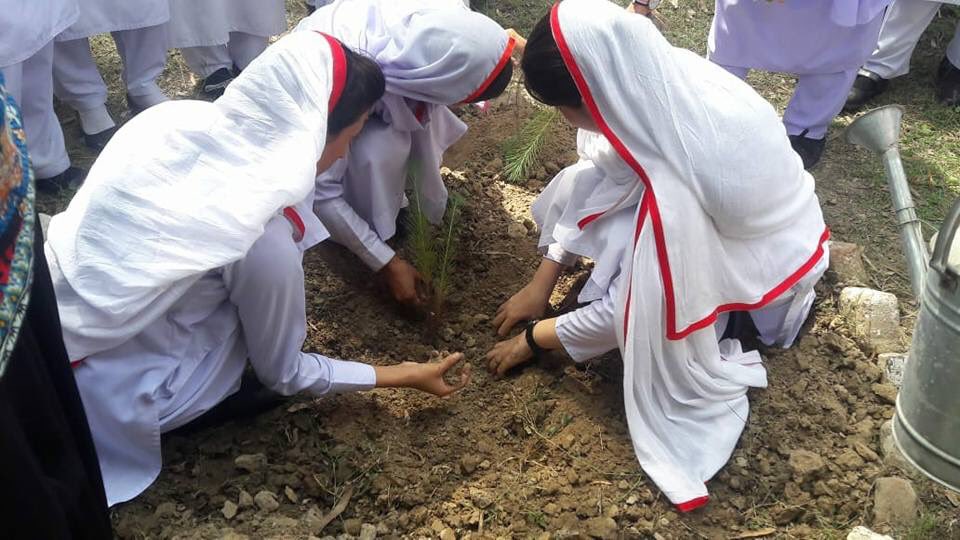 “PTI is a party with a green promise,” Aslam said, adding that the combination of environmental degradation and damage due to climate issues was costing 3-4 percent of Pakistan’s near-$300 billion economy annually.

“Pakistan’s green cover is going down. Our cities have become concrete jungles and there is increasing air pollution. Our mode of development is wrong,” Aslam said. 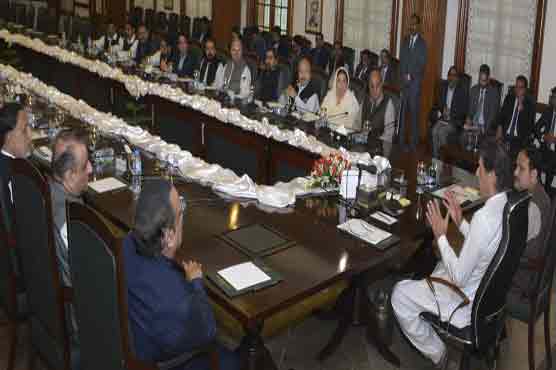 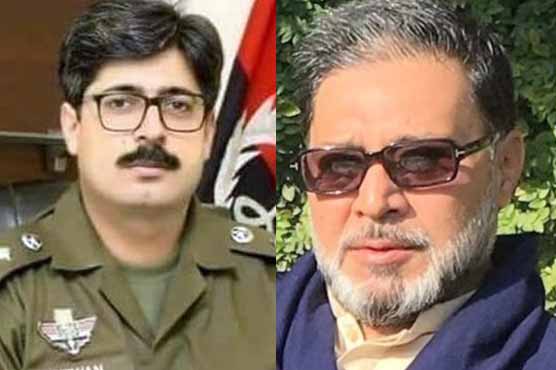 No one asked ex-Pakpattan DPO to seek apology from Khawar Maneka: report 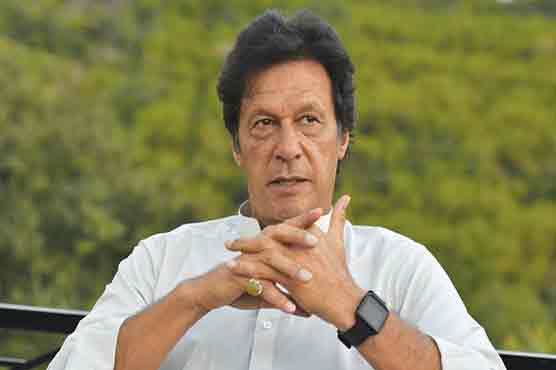 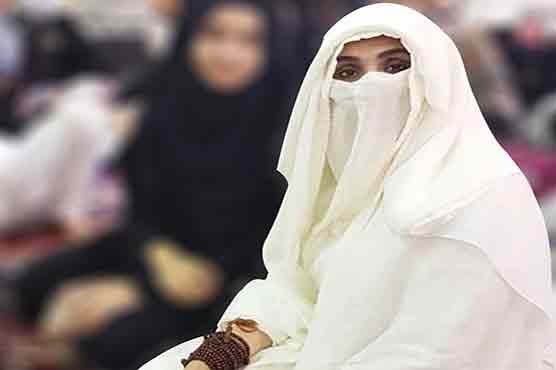