Pakistan complains to Netherlands over blasphemous contest by Wilders 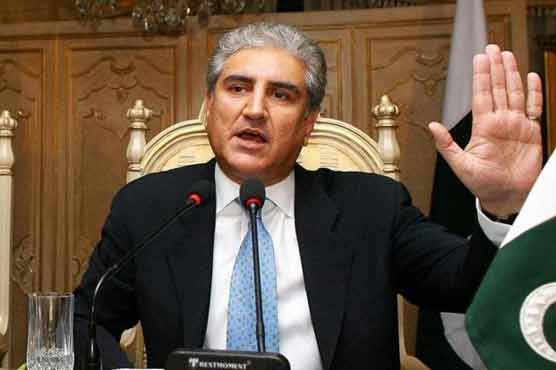 Far-right Dutch parliamentarian Geert Wilders has planned the contest for later in the year, and caricatures of the Muslim Prophet Mohammed are to be exhibited.

A Pakistani foreign office statement said Qureshi said the planned event would hurt the feelings of Muslims around the world.

Pakistan’s upper house of parliament on Monday condemned the contest. Prime Minister Imran Khan said: “They don’t understand how much they hurt us when they do such acts.”

An extremist Islamist party Tehreek-e-Labaik Pakistan is organizing a protest march against the contest on Wednesday. The protesters are scheduled to march from the eastern city of Lahore to the capital Islamabad.

Wilders plans to display the cartoons on the walls of his political party’s room in parliament. He says he’s had “hundreds” of entries. 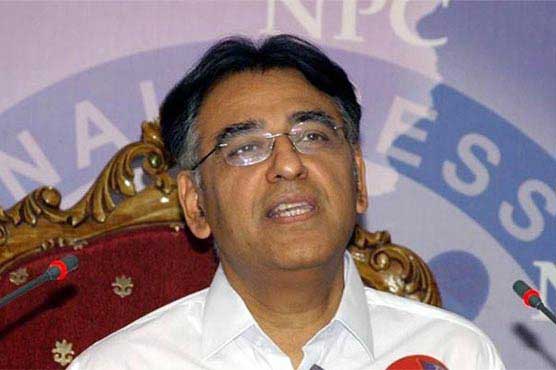 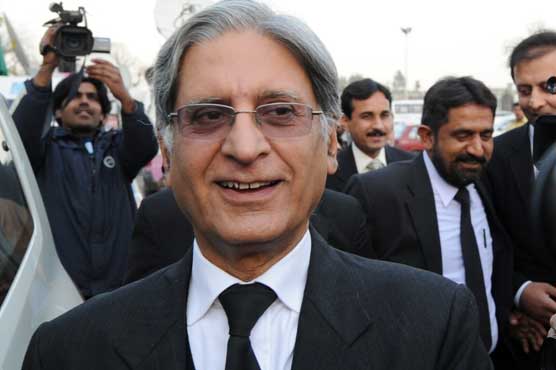