PPP does politics of issues, while Nawaz, Imran are power hungry: Bilawal 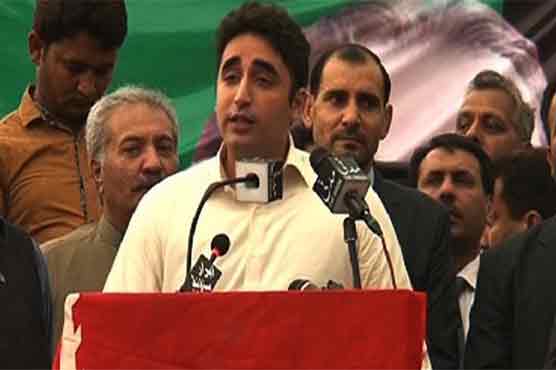 “Only the PPP does politics of issues while other parties have no ideology,” said Bilawal while addressing a party’s membership camp in Lahore on Sunday.

Taking a jibe at Imran Khan, the PPP chairman said only a month ahead of polls Imran had come to know that there were other issues also other than corruption. Referring to Imran’s Lahore public gathering, the PPP scion said that PTI chief had talked about himself only. He said that Imran had not implemented upon any of the points he unveiled in Lahore’s gathering.

He also criticised Nawaz Sharif, saying: “Nawaz changes his stance every fortnight.” He said that the former premier had weakened democracy and state institution throughout his political carrier. 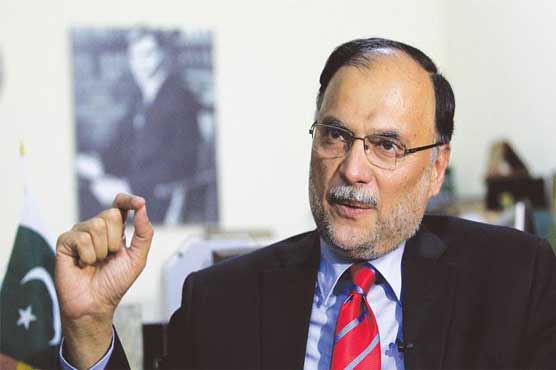 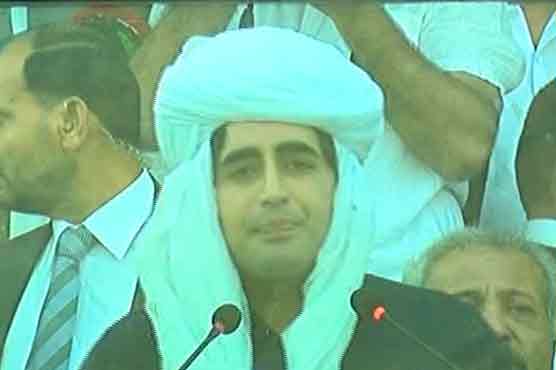 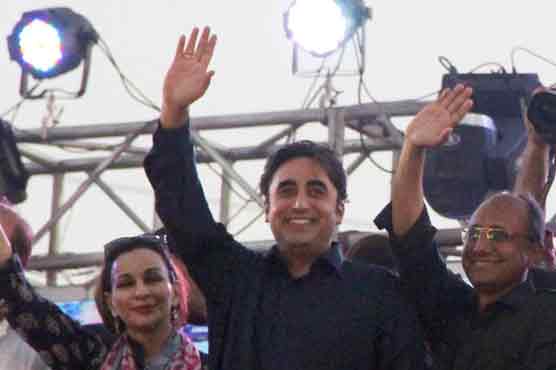 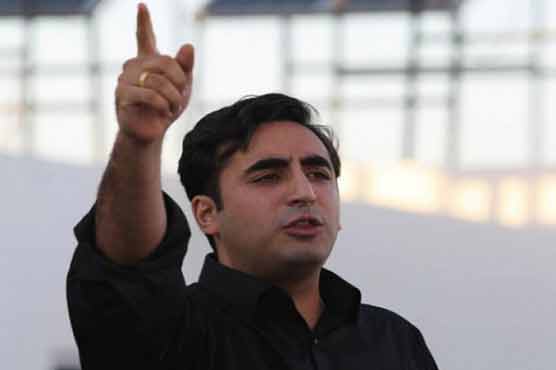