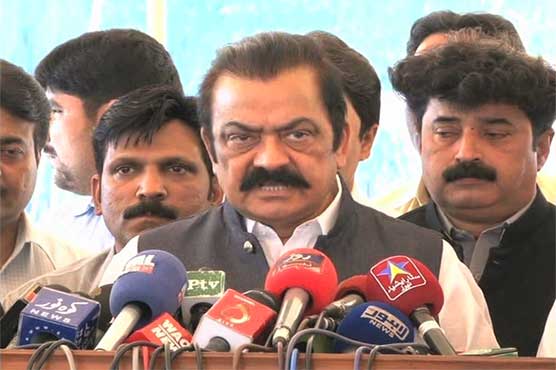 LAHORE (Dunya News) – Punjab Law Minister Rana Sanaullah Khan opined Friday that it was within government s authority whether or not to accept the verdict of International Court of Justice (ICJ) regarding convicted Indian spy Kulbhushan Jadhav.

After the debacle in ICJ today, the nation demands Sharif family disclose all its financial interests/assets abroad esp with Jindal in India

Nation cannot afford to have its security jeopardised by the Sharifs  financial interests abroad https://t.co/f64RreTGUW