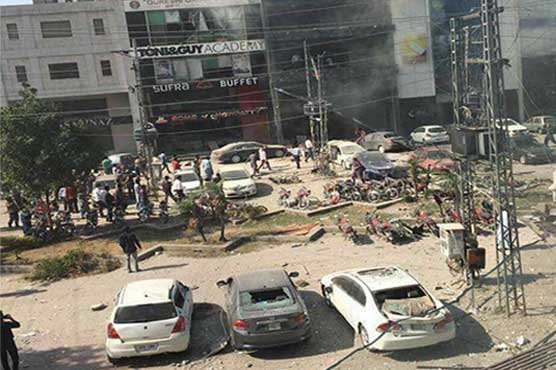 Rescue teams have arrived at the scene and shifted the injured to General Hospital.

LAHORE (Dunya News) – At least seven people have been killed while 30 others sustained severe wounds in a blast at Lahore’s Defence Z block market today (Thursday).

According to details, the explosion occurred at an underconstruction plaza targeting Bombay Chowpatty outlet in the market.

Windowpanes of several nearby shops have been shattered whereas vehicles parked near the plaza were got also affected. 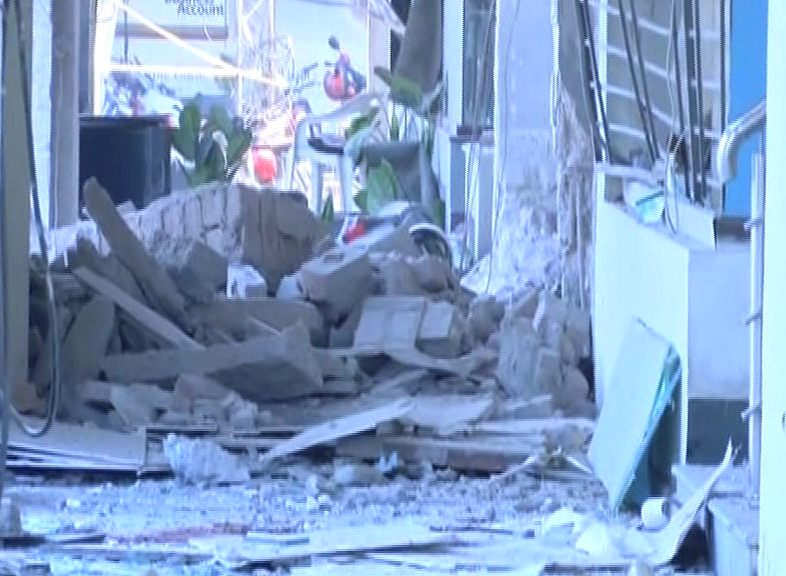 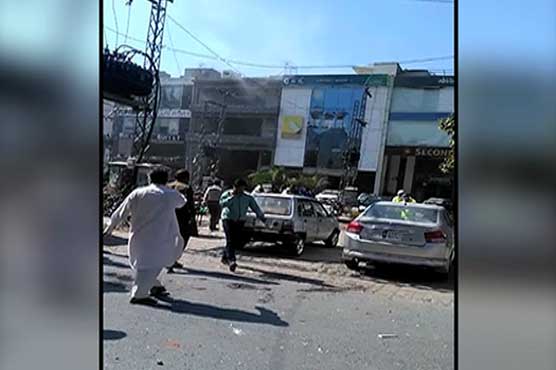 Rescue teams and bomb disposal squad have arrived at the scene and shifted the injured to General Hospital while toll is likely to be escalated. 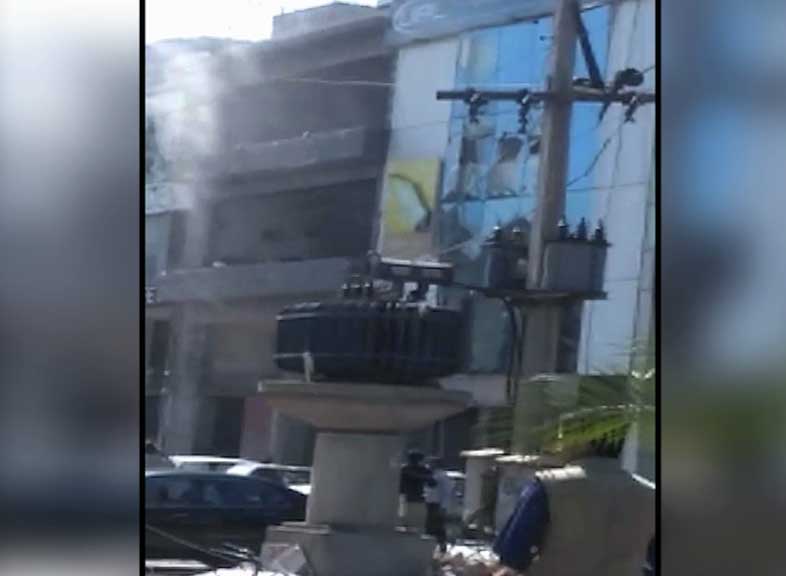 The security officers have besieged the entire area and launched an investigation into the matter whereas emergency has been declared at different hospitals. 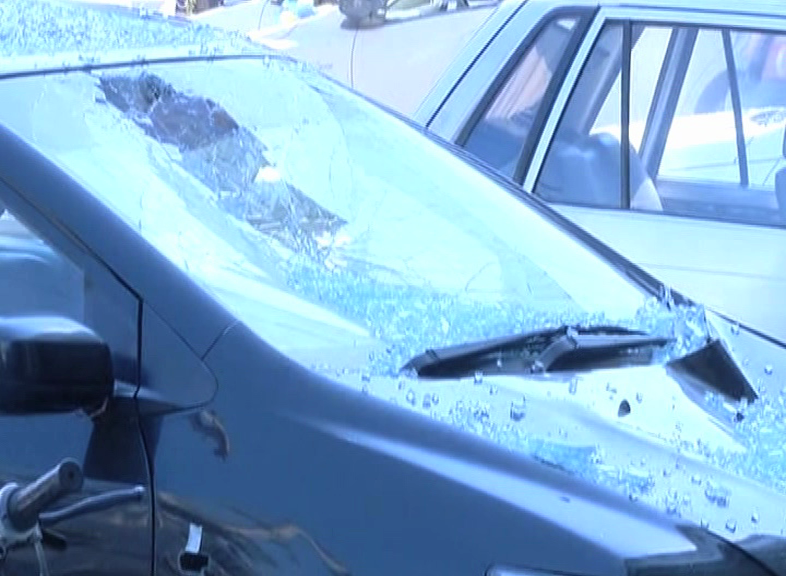 Meanwhile, two suspicious people have also been arrested from the blast site. 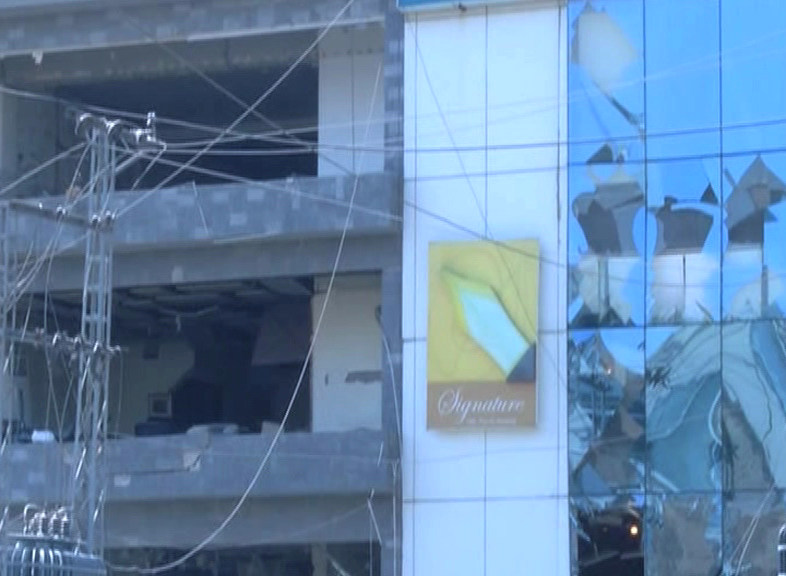 In the aftermath of the explosion, all the major markets including Hafeez Center have been closed.

Law enforcement agencies had evacuated the same market a few days ago over a bomb threat.

Earlier, federal government approved request of Government of Punjab to deploy Pakistan Rangers in the province for 60 days to eliminate budding terror elements.

The government moved a request to the federation after a suicide blast on February 13 outside Punjab Assembly claimed 14 lives including that of Deputy Inspector General of Traffic Police, Capt (r) Syed Mobin Ahmad.