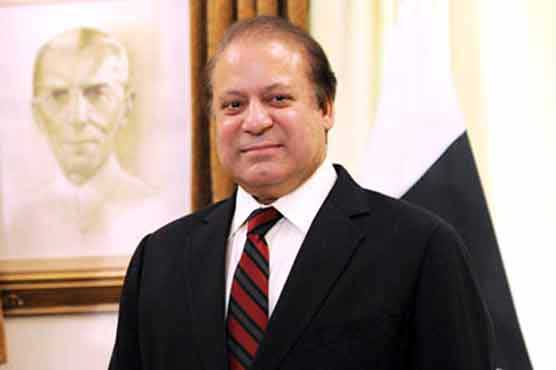 About 63 percent people of the country expressed likeness towards the premier.

According to a survey report, about 63 percent people of the country expressed likeness towards the premier, Pakistan Tehreek-e-Insaf (PTI) chief Imran Khan stood on second slot with 39 percent result while Bilawal Bhutto gained appreciation from 32 percent people.

Panama case won't be heard next week either