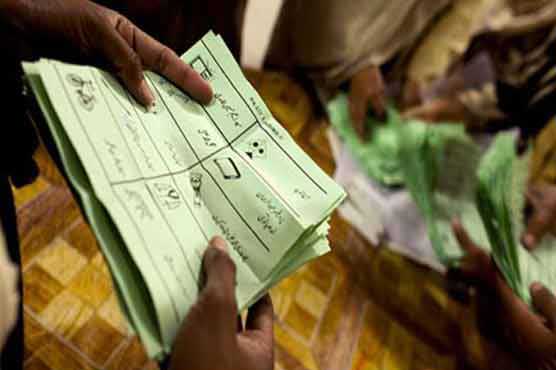 Vote recounting in another two polling stations will be conducted on Saturday.

The Election Tribunal is recounting ten polling stations` votes after a commission appointed to examine polling bags and other records in NA-125 had found several irregularities in the election, which was won by Khwaja Saad Rafiq of the PML-N.

Vote recounting in another two polling stations will be conducted on Saturday.

Hamid Khan of the Pakistan Tehreek-e-Insaf, who was the runner-up in the constituency in 2013 General Elections, had challenged the result before an election tribunal and sought inspection of the polling record.