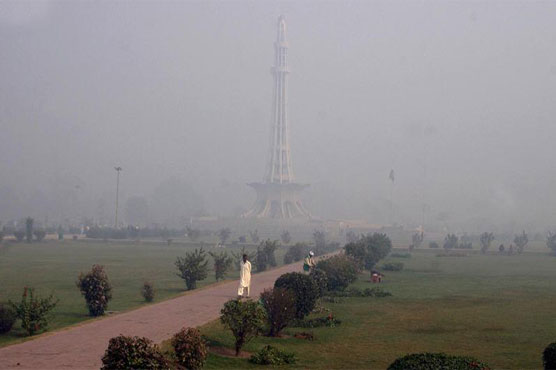 Motorway M2 and M3 have been closed for every kind of traffic because of heavy fog.

As per details, a private airplane carrying the Pakistani cricket team, coming from Dubai was not able to land at Lahore airport due to the heavy fog whereas the administration has suspended all the flights to adopt precautionary measures.

According to Pakistan Meteorological Department (MET), the visibility at the Lahore airport was dropped to 50 meter due to which all the flights were deferred.

Moreover, motorway police have closed the Motorway M2 from Lahore to Kot Momin and M3 from Pindi Bhattian to Faisalabad.