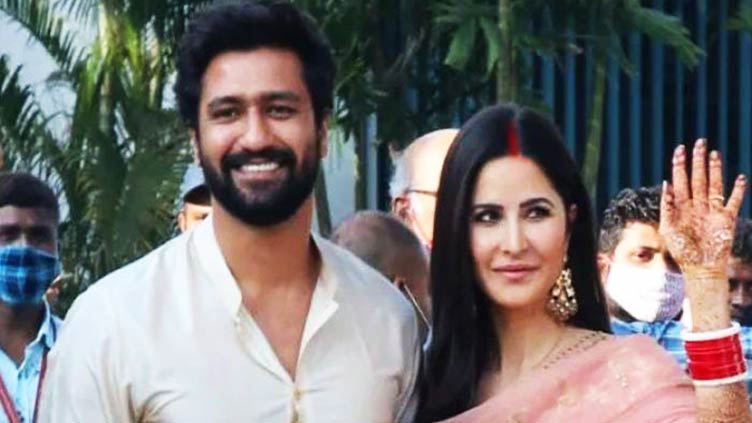 As per media report, the stars have been approached by Jee Le Zaraa filmmakers. Actors Priyanka Chopra and Alia Bhatt are also a part of this film.

A source as per the outlet said, “The decision of approaching Vicky Kaushal to feature in the film is pure gold. Now add to that the plan is to cast him opposite Katrina Kaif, which will make Jee Le Zaraa the first film the couple features in together. This in itself is a marketing dream and makes promoting a film that much more easier”.

The insider added, “With Farhan Akhtar casting himself and now Vicky also being roped in that leaves just one male lead role vacant. And casting one person is far easier than three, and that to in a film that is based on three female leads.”

While fans are awaiting an official announcement, they re excited to see both Vicky and Katrina pair up for the first time on silverscreens. 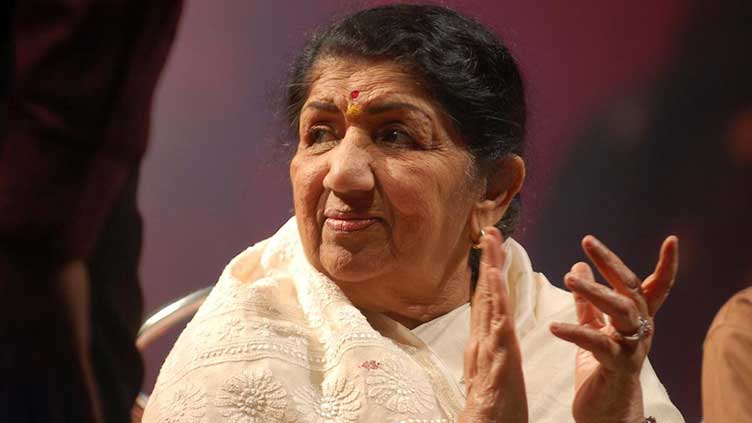 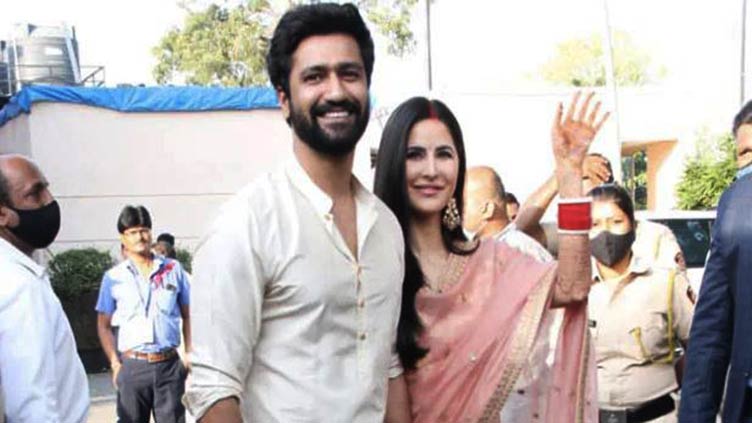 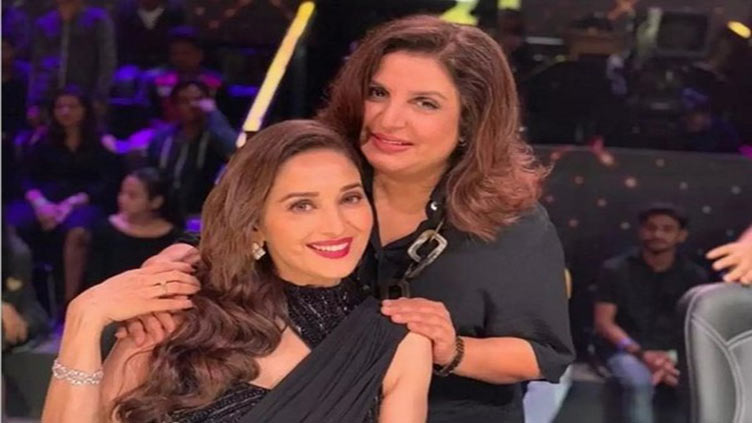 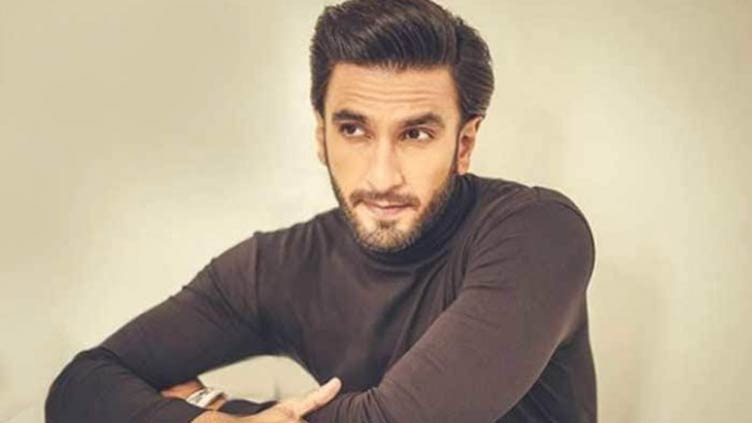