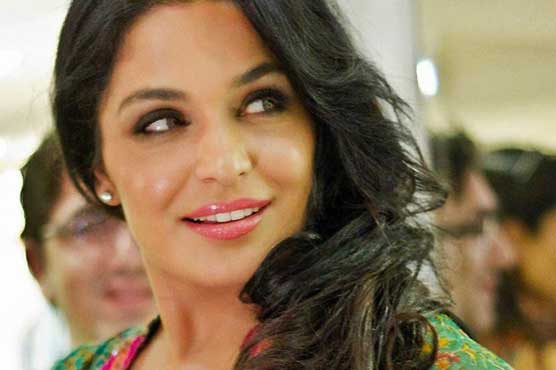 The 40-year-old actress said that she is very proud to make her Bollywood debut with Mahesh Bhatt.

"It has always been my dream to work with Shah Rukh Khan, Amir Khan or Salman Khan. SRK is King Khan and to be honest, even if a donkey was cast opposite him, it would be appreciated,” said Meera.

The 40-year-old actress said that she is very proud to make her Bollywood debut in popular director Mahesh Bhatt’s movie ‘Nazar.’

"I am proud of the work that I have done in India, debuted with one of the biggest movie camps there, the Mahesh Bhatt camp. I had a lead role in my first Indian movie, ‘Nazar’, and my songs in it are still listened to worldwide," she continued.

Commenting on Fawad Khan’s behavior towards her, Meera said that Fawad Khan is very disrespectful. He has never come up to her and said greeting. She said that she is senior and have won many awards and worked in 155 films and 15 TV serials, but still she appreciated his work.

Israel to extend all possible support to India against Pakistan