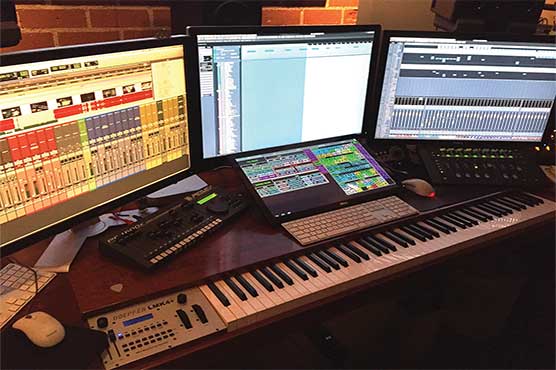 Film 'Ishq Wala Love' is a love story and will be released on August 14.

LAHORE, July 04 (APP): The music-launching ceremony of ‘Ishq Wala Love’ was held here on Tuesday by the film-making
team.

Talking to the media at Lahore Press Club, director of the film, Imran Adeeb, said that film ‘Ishq Wala Love’ is a love story and will be released on August 14.

He said that the story of the film had been written by famous film writer, Nasir Adeeb. He said that Mahi and Ali Tabish are performing main roles in the film. The producer of the film is Nasir Abbas.

One killed in firing incident in Karachi