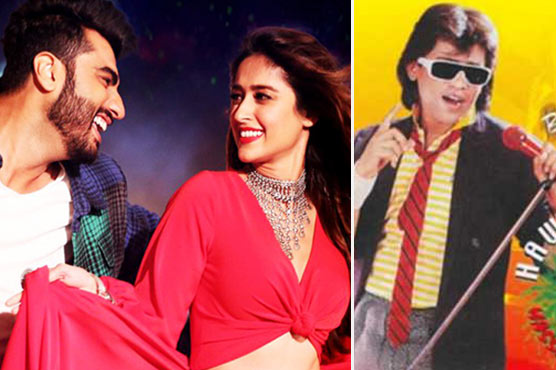 (Web Desk) – Indian cinema is often known to reprise songs of the past for featuring in mega budget movies. They usually pick the super hit tracks from the 80s or 90s, and release them with the same name to create hype.

Teaser of Hawa Hawa in Mubarakan:

The upcoming Arjun Kapoor starrer ‘Mubarakan’ features ‘Hawa Hawa’, a famous creation of Pakistan’s pop music, which has been reprised and released on the internet with the same name. Hawa Hawa was originally sung by Hassan Jahangir and gained huge popularity in the 80s. The track is still associated with the pop singer.

Kourosh Yaghmaei had used the same beat in his ‘Havar Havar’, which was released in 1991 after Jahangir’s Hawa Hawa. Hence Mubarakan’s Hawa Hawa, sung by Mika Singh, is actually a remake of the Pakistani pop star, and not of the Iranian rock pioneer.

Apart from Arjun Kapoor, Mubarakan stars Ileana D Cruz, Anil Kapoor and Athiya Shetty, daughter of Sunil Shetty. It is directorial project of Anees Bazmee and will release on July 28, this year.

Shit tradition of copying goes on in Bollywood....
Sharam karo...
Hope you have taken the permission from H.Jhangir otherwise Lakh lanat... 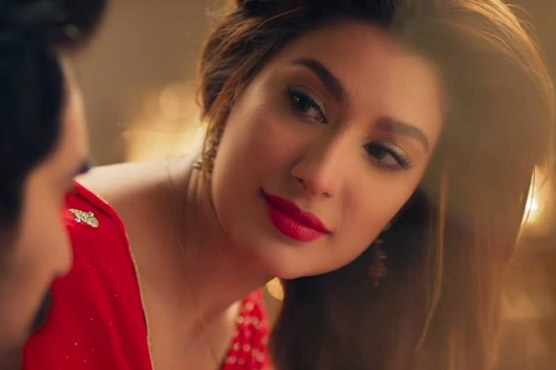 Outrage after Mehwish Hayat posted a photograph on social media 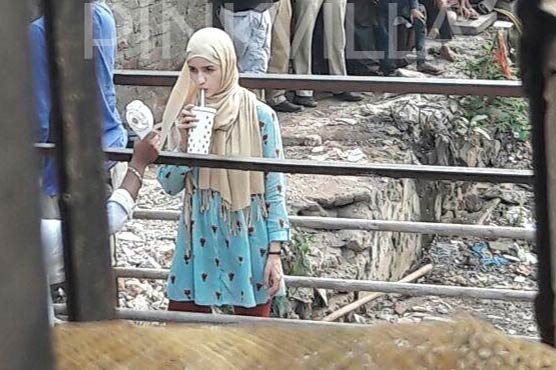 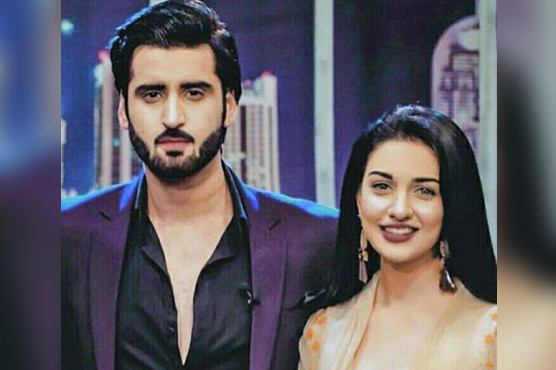