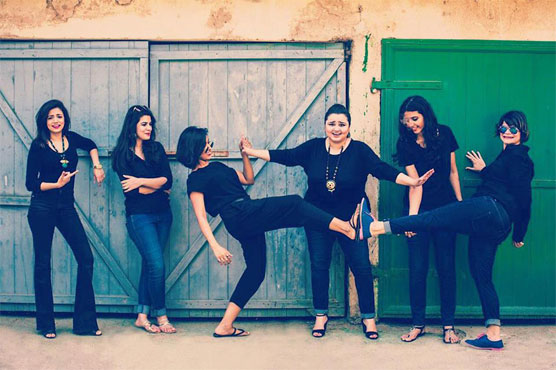 LAHORE (Maleeha Mengal) - It has been almost a year since Faiza Saleem launched Pakistan’s first all-girls improv comedy troupe - ‘The Khawatoons’, which has swept social media and a young generation of Pakistanis with their improvised comedy.

Their one year anniversary is just around the corner, and it was the perfect time to ask Saleem about her journey so far. 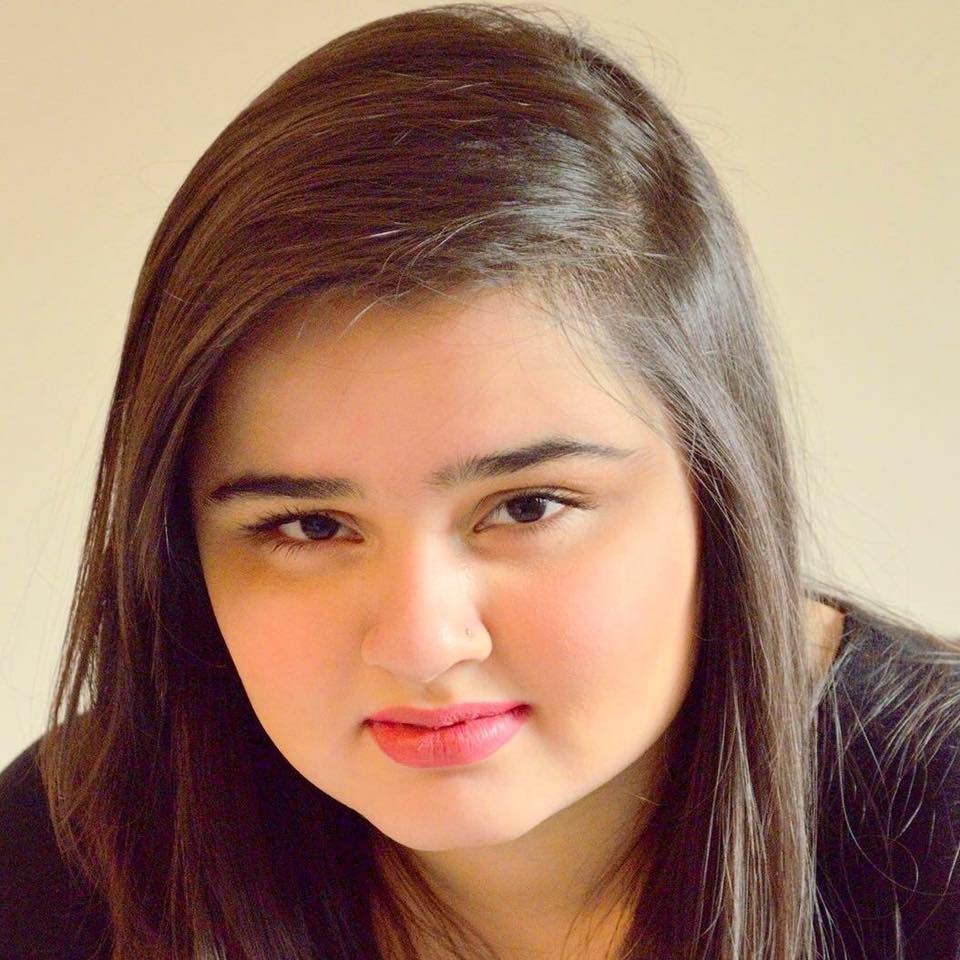 What do you feel right before you start your show? And how do you build an engagement with the audience during the show?

At first it’s all nervousness mixed with excitement. And then there’s an adrenalin rush. Before beginning a show I try to engage the audience by doing fun warm-ups. I do a lot of audience interaction. Since I’m a different person on social media than I am in person, it s a unique experience even for my social media followers who attend my shows. I’m more relatable and completely myself during my live performances. I try to create this friendly environment around them so they get comfortable before we actually start the show. (I even offer them biscuits to get to know them better. Haha)

The best part is some of them regularly come to my shows and I even recognize them now. When I get on the stage I get this surreal feeling, almost like an outer body experience, which is hard to explain. Even now after so many shows, I still feel the same way.

Tell us about your team. Are there any new members who will perform in the future?

Right now we are six to eight members; some of them are hardcore team members while others perform with us on and off. Nimra Nabeel and Sara Ashraf are our new recruits who will hopefully perform with us in our future shows too. It’s a long procedure for new recruits and most of them give up after a while.

Girliyapa, a famous Indian YouTube channel has been working on bringing to light various women issues prevalent in their society with a twist of comedy. Anything similar you might want to try in the future?

At the moment, my only focus for the troupe is to get the Khawatoons to cover as many cities as possible and take our shows to a larger audience. After I feel we ve achieved certain goals, I will look into expanding our body of work. On a personal level, I try to address these issues through my social media videos and blogs as well as my live shows.

Since you have an all-female group, is there any possibility of introducing men as part of your troupe?

Not in the near future. But we aren’t closed to the idea of having male involvement. So far the plan is to keep it an all female group both onstage and offstage. Maybe someday. I ve learnt to never say never. For now it’s unlikely. But during our launch, JibranNasir recited one of his poems - “Aurat”. And that was very well received. 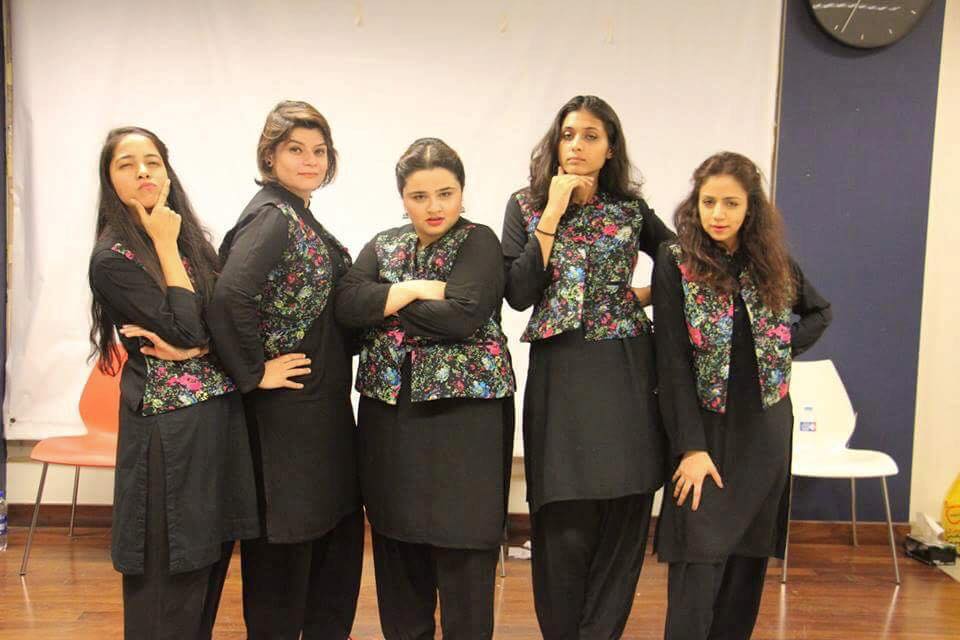 How do you create a balance between your professions as a lawyer and as a comedian?

I started performing about 6 years ago. On my social media I’ve been active for over 2 years now. It has been almost two and a half years since I started doing improv. This is my full time job - comedy. I practised law in the past, but now I am only focused on my new career.

What is the difference between the Auratnaak Show and The Khawatoons? 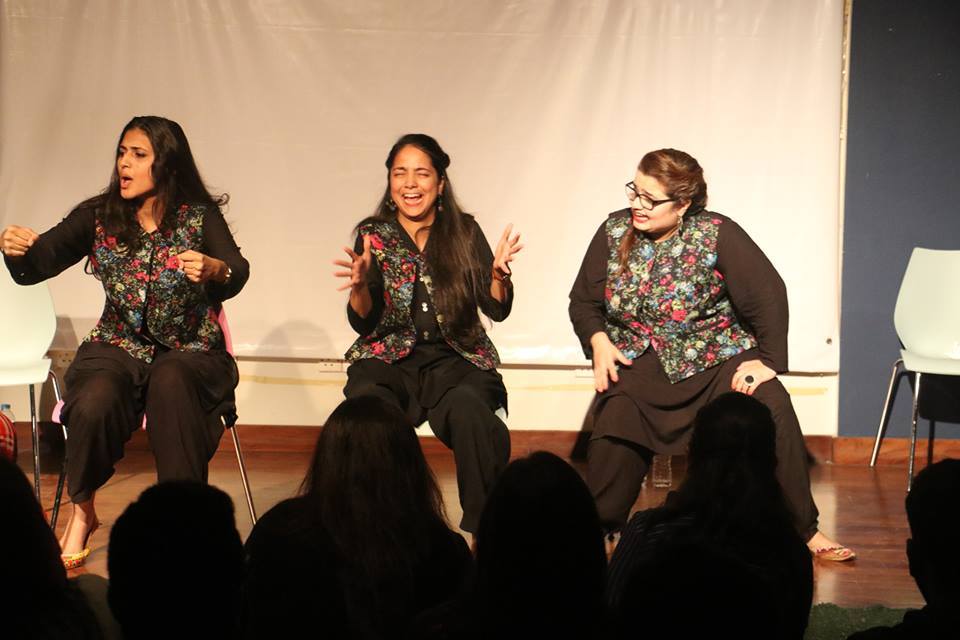 Are there are new projects you are working on?

Yes, I have a few shows coming up including our anniversary shows in July. I also have a TV show coming up. Even though I started doing TV two years ago, I ll be doing it more regularly from now on. And my movie is coming out at the end of the year where I am doing a cameo.

How you do see the future of Pakistani standup comedians?

I think the future is very bright and things have drastically changed right before my eyes. When I started my work on social media, I remember there were no women in this line. Even when I started performing as a standup comedian I was the only female in the lineups and now there are more women coming into this field, either independently or in collaboration with other groups of people. It s fantastic!

Parts of Karachi plunged into darkness after tripping 150 feeders