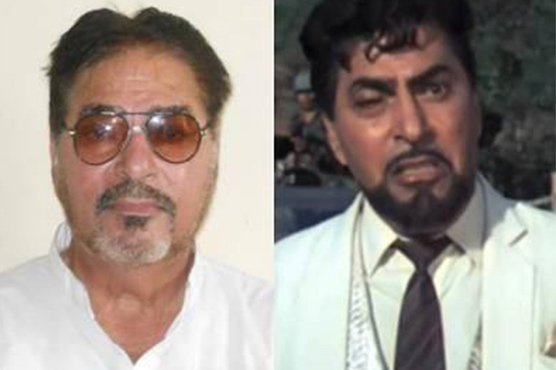 (Web Desk) – India actor Amrit Pal who is mostly known for the villain characters he essayed has passed away on Thursday.

"He was suffering from liver cirrhosis from a longtime and was bedridden. He was hospitalised for quite a few days and was later brought home. He passed away at 5 pm yesterday at his home in Malad," Pal s daughter Geeta was quoted by The Times of India.

One of his several standout performances were in Pyar Ke Do Pal starring Poonam Dhillon and Mithun Chakraborty.