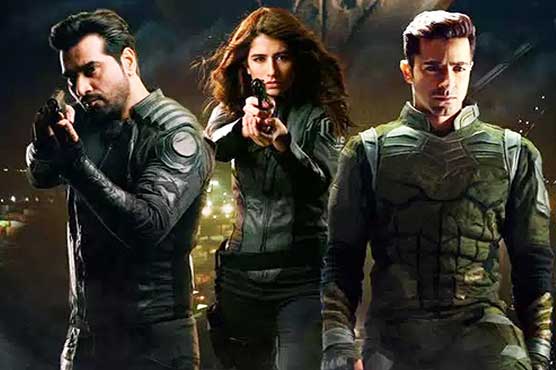 Producer Muhammad Ali Raza said that the film Project Ghazi is not based on traditional stories.

LAHORE (APP): Pakistani film “Project Ghazi” based on a unique story will be released in cinema houses on July 14.

Producer and writer of the film, Syed Muhammad Ali Raza told APP that film Project Ghazi is not based on traditional stories.