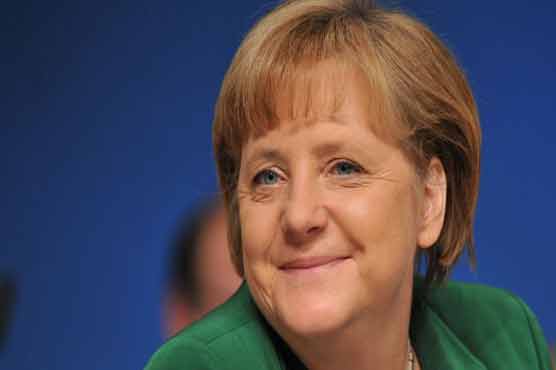 BERLIN (AFP) - Germany s modest chancellor is best known for her steady handling of the eurozone crisis, but Angela Merkel revealed a softer side on Saturday with the admission she often sings along to traditional German tunes.

"I love singing and when I have the opportunity I sing traditional songs," she said during her weekly podcast.

"Music has played a huge role in my life," she added, ahead of a concert celebrating 50 years since the opening of the Berlin Philharmonic concert hall.

But the chancellor also revealed that her enthusiasm for classical music and traditional German songs was not reflected in her own playing abilities, which left something to be desired.

"I was taught the flute and a bit of piano. But it turned out I wasn t very talented, so I stopped," she said.

And she is a regular feature at classical concerts and opera houses across Berlin, describing herself as a "classical music fan".