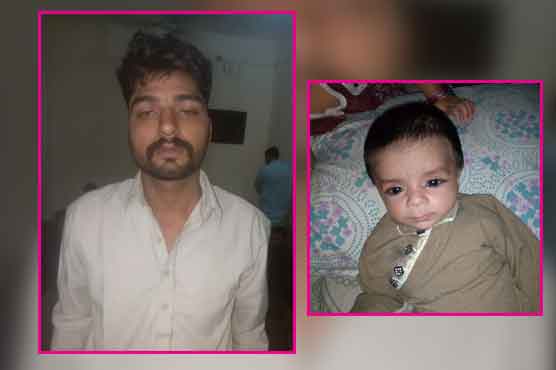 GUJRANWALA (Dunya News) – The Gujranwala police claimed on Wednesday to have arrested a man for throwing his six-year-old son into a canal.

According to police, the victim’s heartless father Akash lodged the first information report (FIR) about the abduction of her son.

During the interrogation, the father took his son named Danish for taking food from outside and killed his own infant by throwing into canal in Gujranwala while the baby s body was recovered from the canal.

According to the police, the accused Akash has been arrested and a case has been registered against him. The further investigation process is underway.