He was found guilty of conspiracy to commit burglary and steal motor vehicles.

The other gang members have all been jailed after a series of trials.

Police said the group was responsible for 162 burglaries, theft and attempted burglary offences

Police began investigating the organized crime gang in January last year after an increase in residential burglaries across Merseyside, Lancashire and Cheshire.

Reportedly, the gang was assisted by officers from Lancashire and Cheshire police forces.

"The theft offences investigated were keyless entries, in which wireless key signals were cloned, enabling the offenders to open the vehicle on the driveway, start the engine and drive the vehicle away, Merseyside Police spokesperson said:

"This means the criminal is able to avoid having to break into homes to steal key fobs."

The high performance cars were later recovered in Blackburn. 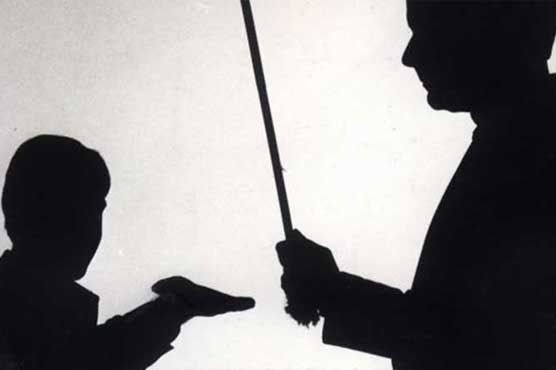 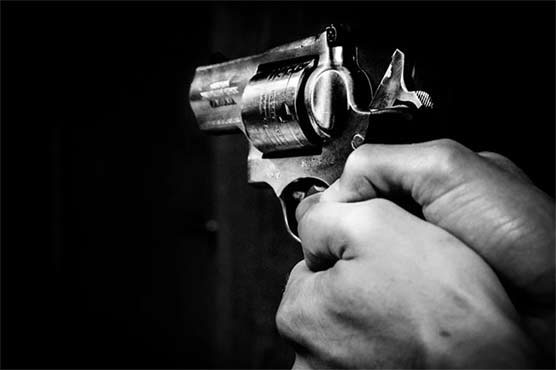 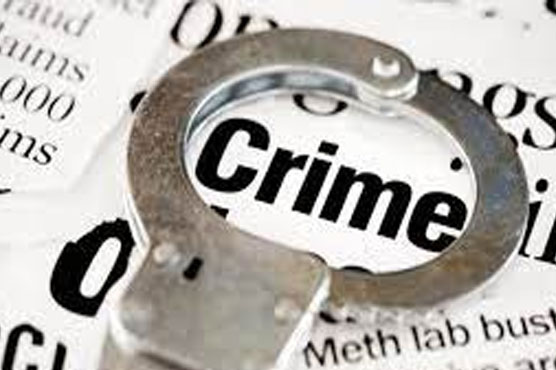 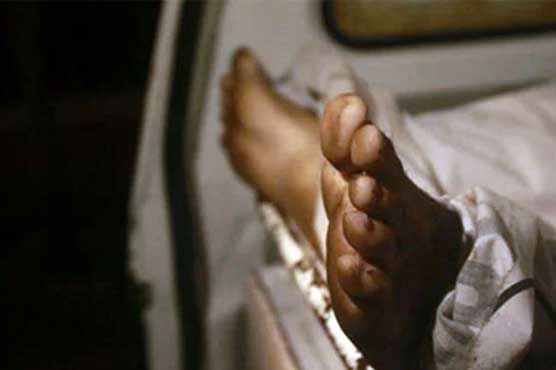