Tanks for Ukraine: who is lining up to send them to Kyiv? 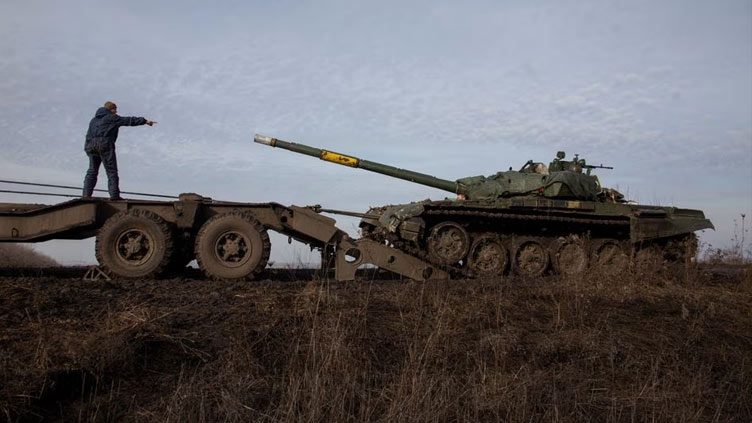 Tanks for Ukraine: who is lining up to send them to Kyiv?

Ukraine has until recently faced resistance to its requests for main battle tanks.

(Reuters) - Germany, the United States and more allies are poised to announce plans to send tanks to Ukraine, officials and sources say, after Britain said it would send its Challenger 2 tanks and Poland pressed Berlin for approval to send German-built tanks.

Ukraine has until recently faced resistance to its requests for main battle tanks to fight against invading Russian forces.

Sources say German Chancellor Olaf Scholz has decided to send Leopard 2 battle tanks, a German-built vehicle with a 120 mm smooth bore gun that is one of the most widely used in the West. He will also allow other countries to send theirs, they say.

The British government announced on Jan. 14 that it would send its a squadron, or 14, of its Challenger 2 battle tanks, which has a 120 mm rifled gun.

Warsaw has said it is ready to send up to 14 of its Leopard 2 tanks and has been pressing Berlin to approve the move. A source said Poland had submitted a request to Germany, which must approve re-export requests of the German-built vehicle.

The Norwegian government is considering whether to send some of its Leopard tanks, newspapers reported.

The Finnish government has said it could donate a small number of Leopard 2 tanks to Ukraine if a wider group of European nations also decided to do so, but said it would depend on Berlin’s approval.