Two US nationals killed in avalanche on Canadian ski trip 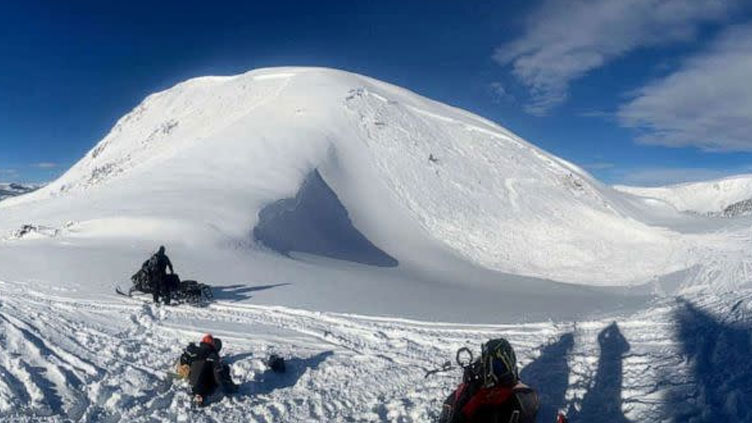 Two US nationals killed in avalanche on Canadian ski trip

The investigation into the incident had been taken over by the provincial coroner's office.

(Reuters) - Two US citizens were killed in an avalanche while on a skiing trip in the Canadian province of British Columbia, their family said in a statement on Tuesday.

Jonathan Kinsley and his brother, Timothy Kinsley, were trapped in the avalanche near the mountain resort town of Revelstoke on Monday while on a guided heli-skiing trip.

"Our entire Kinsley family is still processing this heartbreaking news of their deaths and respectfully ask for privacy at this time," the family said.

Ski tour company Canadian Mountain Holidays said that two of their clients and a guide were trapped in the avalanche, two of whom were completely buried and one partially buried.

The two clients were dug out of the snow and flown to hospital where they were pronounced dead, the company said. The guide was in stable condition.

The investigation into the incident had been taken over by the provincial coroner’s office and the Royal Canadian Mounted Police, it said.