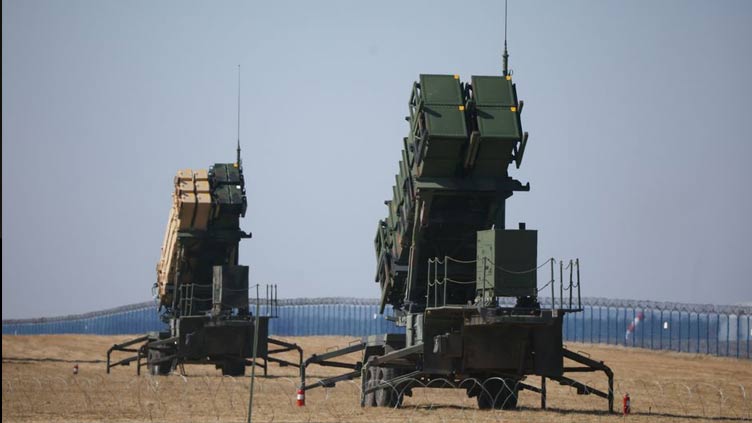 Ukraine has asked its Western partners for air defence.

Medvedev, who once cast himself as a liberal moderniser as president from 2008 to 2012, has increasingly emerged as one of the most hawkish proponents of Russia’s war in Ukraine, posting scathing denunciations of the West on his social media channels.

"If, as (NATO Secretary-General Jens) Stoltenberg hinted, NATO were to supply the Ukrainian fanatics with Patriot systems along with NATO personnel, they would immediately become a legitimate target of our armed forces," Medvedev wrote on the Telegram messaging app.

It was not clear from his message whether he was referring to Patriot systems, Ukrainian forces or NATO personnel becoming a target.

"The civilised world does not need this organisation. It must repent to humanity and be dissolved as a criminal entity," he wrote in an earlier post.

Ukraine has asked its Western partners for air defences, including U.S.-made Patriot systems, to protect it from Russian attacks on its energy infrastructure.

NATO ministers have condemned what they call Russia’s "persistent and unconscionable attacks on Ukrainian civilian and energy infrastructure", and pledged to step up their support for Kyiv.