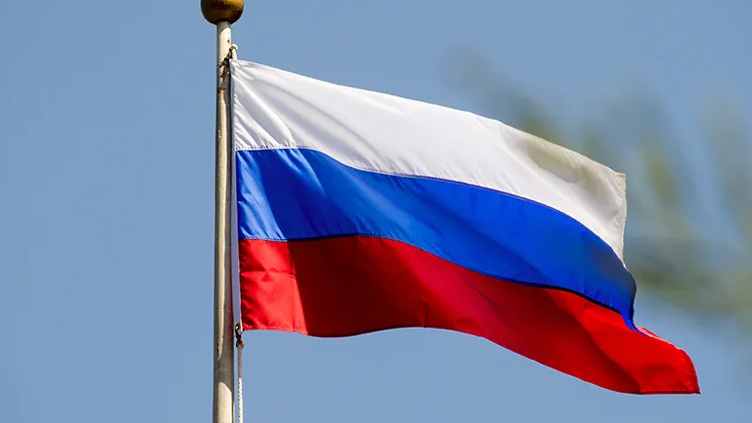 LONDON (Reuters) - A senior Russian foreign ministry official said that commercial satellites from the United States and its allies could become legitimate targets for Russia if they were involved in the war in Ukraine.

Russia, which in 1957 launched Sputnik 1, the first manmade satellite, into space and in 1961 put the first man in outer space, has a significant offensive space capability - as do the United States and China. In 2021, Russia launched an anti-satellite missile to destroy one of its own satellites.

Konstantin Vorontsov, deputy director of the Russian foreign ministry’s department for non-proliferation and arms control, told the United Nations that the United States and its allies were trying to use space to enforce Western dominance.

Vorontsov, reading from notes, said the use of Western satellites to aid the Ukrainian war effort was "an extremely dangerous trend".

"Quasi-civilian infrastructure may be a legitimate target for a retaliatory strike," Vorontsov told the United Nations First Committee, adding that the West’s use of such satellites to support Ukraine was "provocative".

"We are talking about the involvement of components of civilian space infrastructure, including commercial, by the United States and its allies in armed conflicts," Vorontsov was quoted as saying at the United Nations.

Vorontsov did not mention any specific satellite companies though Elon Musk said earlier this month that his rocket company SpaceX would continue to fund its Starlink internet service in Ukraine, citing the need for "good deeds."

The war in Ukraine has killed tens of thousands, undermined the post-COVID global economic recovery and triggered the gravest confrontation with the West since the 1962 Cuban Missile Crisis.