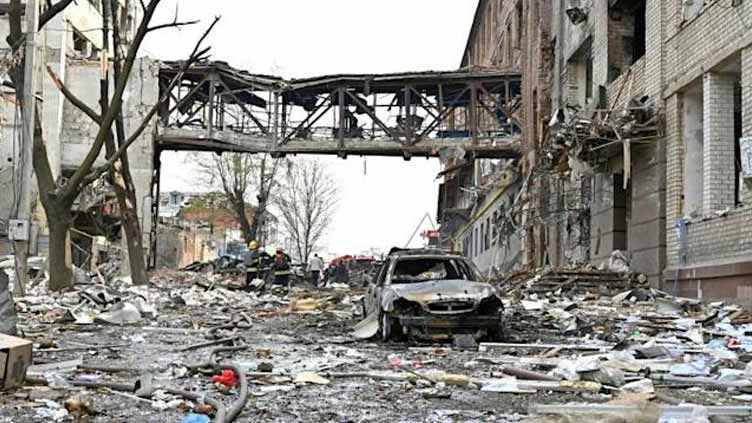 Taking full control of Mariupol on the Azov Sea would be a major strategic victory for Russia, helping it to connect annexed Crimea to the territories of pro-Russian separatists in eastern Ukraine.

"Mariupol has been liberated," Shoigu told Putin during a televised meeting. "The remaining nationalist formations took refuge in the industrial zone of the Azovstal plant."

Shoigu said around 2,000 Ukrainian soldiers remained inside the plant, where the last pocket of Ukrainian resistance has been sheltering, using the facility’s network of underground tunnels.

Putin said the "liberation" of Mariupol was a "success" for Russian forces, but ordered Shoigu to call off the planned storming of the Azovstal industrial area, dismissing it as "impractical".

"There is no need to climb into these catacombs and crawl underground through these industrial facilities. Block off this industrial area so that not even a fly can escape," Putin said.

Thousands of civilians are believed to have died in the city, which was besieged by Russian troops for over a month, with little access to food, water and with no electricity.