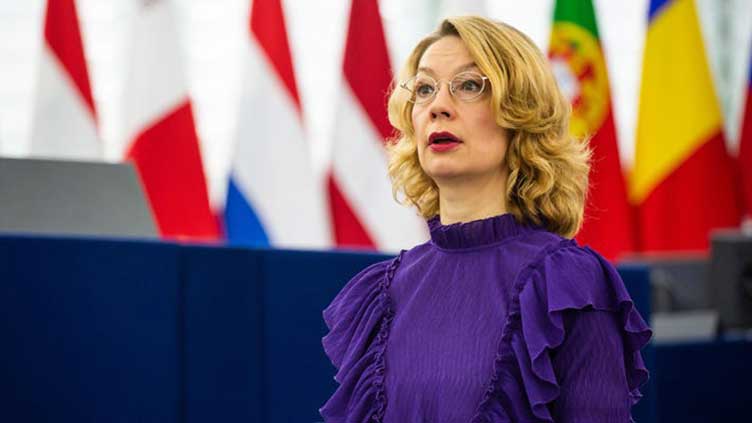 HELSINKI (AFP) - A Finnish cabinet minister said Friday it was "highly likely" that Finland would apply for NATO membership, just hours after Russia warned of unspecified "consequences" should Helsinki and Stockholm join the military alliance.

Moscow s February 24 invasion of Ukraine has sparked a dramatic U-turn in public and political opinion in both Finland and Sweden over long-held policies of military non-alignment.

Finland s prime minister said Wednesday that Nordic nation would decide whether to apply for NATO membership "within weeks", and Sweden is also discussing joining the alliance.

"At this point I can say that it is highly likely, but the decision is not yet made," said Finland s European Affairs Minister Tytti Tuppurainen.

"The people of Finland, they seem to have already made up their mind and there is a huge majority for the NATO membership," she told Britain s Sky News.

Russia s foreign ministry said earlier Friday that the choice was up to Finland and Sweden.

"But they should understand the consequences of such a step for our bilateral relations and for the architecture of European security as a whole," spokeswoman Maria Zakharova said in a statement.

Finland has a long history with Russia, with which it shares a 1,300-kilometre (800-mile) border. In 1917 it declared independence after 150 years of Russian rule.

During World War II, its vastly outnumbered army fought off a Soviet invasion, before a peace deal saw it cede several border areas to Moscow.

During the Cold War, Finland remained neutral in exchange for guarantees from Moscow that it would not invade.

The Finnish government hopes to build a parliamentary consensus on the issue over the coming weeks, with MPs due to hear from security experts.

Many analysts predict Finland could submit a bid in time for a NATO summit in June.

Any membership bid must be accepted by all 30 NATO states, a process that could take four months to a year.