EU agrees to toughen sanctions on Russia, Belarus over Ukraine 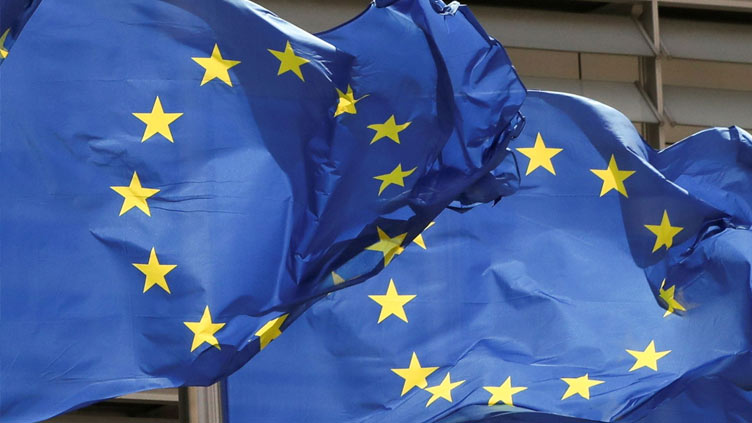 EU agrees to toughen sanctions on Russia, Belarus over Ukraine

BRUSSELS (AFP) - The EU has agreed to add more Russian oligarchs and officials to its sanctions blacklist, tighten rules on cryptocurrency transfers and target the maritime sector over Moscow’s war in Ukraine, diplomats said Wednesday.

The 27-nation bloc also gave the go-ahead to cut three Belarusian banks from the global SWIFT messaging system over Minsk’s support for the Kremlin’s attack, the French mission, which holds the EU’s rotating presidency, tweeted.

The EU is looking to close off loopholes in the unprecedented barrage of sanctions it unleashed along with Western allies after Russian President Vladimir Putin launched the invasion.

The move targeting cryptocurrencies is meant to prevent blacklisted individuals and companies using the encrypted digital systems to circumvent the EU’s sanctions.

The bloc is also adding to its list of banned technologies that can be exported to Russia as it seeks to erode the country’s industrial base.

The full details of the latest sanctions are set to be unveiled shortly when they are formally published in the EU’s official journal.

The EU is trying to ratchet up pressure on the Kremlin and officials say they are ready to impose further sanctions on Moscow if it does not end the war.

But the bloc has so far rejected targeting Russia’s key oil and gas exports given the reliance of member states on energy from its giant eastern neighbour.