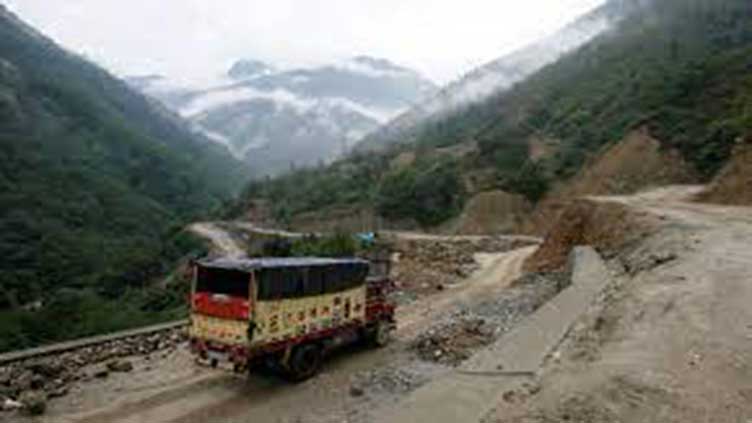 Skirmishes in the Galwan valley in 2020 left at least 20 Indian and four Chinese soldiers dead.

The Indian army has contacted its Chinese counterpart to locate and return the teenager, Miram Tarom, according to a statement on the defence ministry‘s Twitter account.

In a separate tweet, Tapir Gao, a lawmaker for the northeastern Indian state of Arunachal Pradesh where Tarom lives, said the teenager was allegedly abducted on Tuesday while a friend escaped and notified Indian authorities.

The Chinese foreign ministry could not be immediately reached for comment.

India and China have frequently clashed over their lengthy and disputed Himalayan border, and China claims the entirety of Arunachal Pradesh as part of its Tibet region.

Skirmishes in the Galwan valley in 2020 left at least 20 Indian and four Chinese soldiers dead.

There have been several instances of Indian civilians going missing near the border in recent years, which New Delhi has often said were kidnap attempts by China. Beijing denies this.