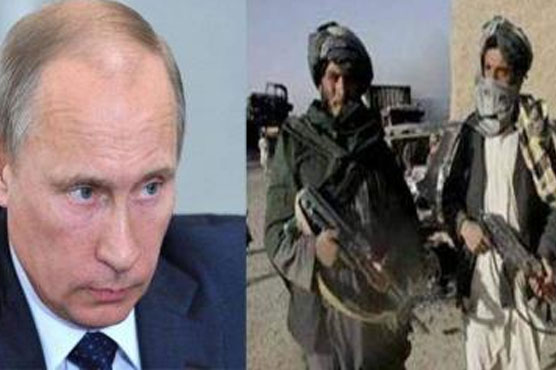 MOSCOW (AFP) - Russia said Thursday it expects the Taliban to deal with the Islamic State group in Afghanistan without external support, ahead of talks in Moscow next week.

The comments came after President Vladimir Putin on Wednesday warned of battle-hardened extremists from Iraq and Syria with ties to IS entering Afghanistan.

The Taliban, which seized control of Kabul from a pro-Western government in mid-August, are seeking international recognition, as well as assistance to avoid a humanitarian disaster.

The hardline Islamist regime faces a threat from an IS group affiliate called Islamic State in Korasan (IS-K), a bitter rival that has staged deadly attacks.

"We are concerned about the continuing activity of the (Islamic State) terrorist group" in Afghanistan, foreign ministry spokeswoman Maria Zakharova told reporters.

"We expect that the words of the new Kabul authorities about their ability to cope with (IS) alone without external support will be put into practice."

Zakharova said Russia expected a delegation of the Taliban -- banned in the country as a terrorist group -- to arrive in Moscow next week for talks on Afghanistan.

The meeting will focus on consolidating international assistance for Afghanistan to "prevent a humanitarian crisis" in the wake of the Taliban takeover, Zakharova added.

The Kremlin has in recent years reached out to the Taliban and hosted its representatives in Moscow several times.

But while Moscow has been cautiously optimistic about the new Taliban leadership in Kabul, the Kremlin is concerned about instability spilling over into Central Asia where it has military bases.

After the Taliban takeover, Russia held military drills with Tajikistan -- where it operates a military base -- and in Uzbekistan. Both countries share a border with Afghanistan.

Putin has also repeatedly warned about members of extremist groups exploiting political turmoil in Afghanistan to cross into neighbouring ex-Soviet countries as refugees.

On Wednesday, he warned that "terrorists" may even try "direct expansion" into neighbouring states. 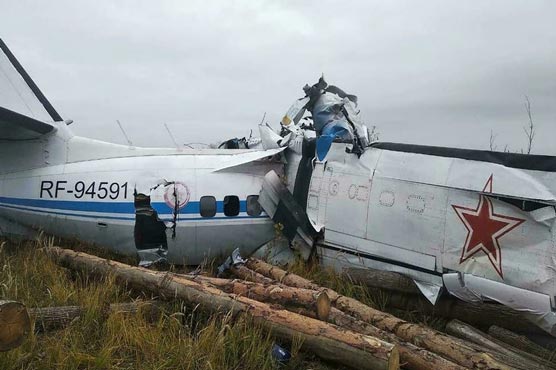 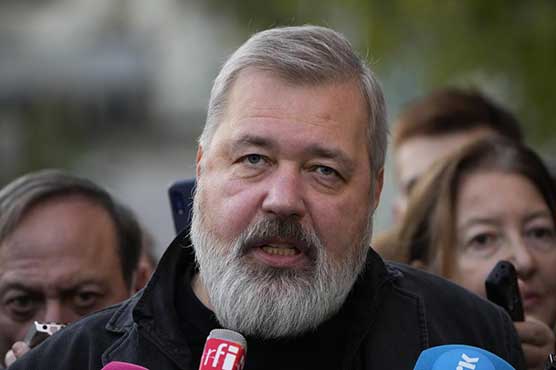