Some 195 nations back 'Kunming' pledge to protect biodiversity 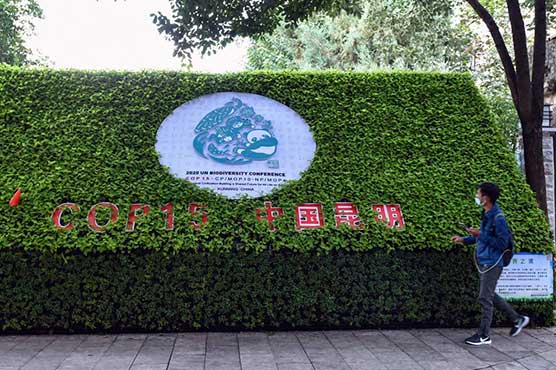 Delegates from some 195 countries said they would support the  Kunming Declaration  -- working to tackle issues around biodiversity and species protection -- in the first segment of the two-part COP15 summit in the southern Chinese city Kunming.

The pledge is expected to pave the way for a new accord next year that will set out global conservation targets for 2030 and 2050.

However, environmentalists said it did not make enough progress on the biodiversity targets decided by countries in 2010 s Aichi agreement.

"The Kunming Declaration could have provided a major boost to the slow moving UN biodiversity negotiations... but doesn t show enough progress on most of the contentious issues," said An Lambrechts, Greenpeace International s senior campaign strategist An Lambrechts.

"Vague commitments that lack accountability are hardly a step forward," she said.

China s Minister of Ecology and Environment Huang Runqiu said it sent a strong message to the international community, but noted it was "not a legally binding instrument."

Countries will continue negotiating on a "post-2020 Global Biodiversity Framework" in Geneva in January 2022, and then later at the second part of the summit in April and May next year.

"If the content of the (Kunming) declaration will be mirrored in the framework, then we would have moved 10 steps forward," said Elizabeth Maruma Mrema, executive secretary of the Convention on Biological Diversity (CBD), a treaty ratified by 195 countries and the European Union.

The declaration urges countries to recognise the importance of biodiversity in human health, strengthen species protection laws, improve the sharing of genetic resources, as well as integrating local communities into conservation work.

It also addresses previous shortcomings in global efforts at halting biodiversity loss by introducing a monitoring mechanism and better funding for developing nations.

On Tuesday China pledged to inject $233 million into a new fund to protect biodiversity in such countries, with Japan earlier promising $127 million.

Global spending to protect and restore nature needs to triple this decade to about $350 billion annually by 2030 and $536 billion by 2050 to meet international targets, a UN report said in May.

Other key targets up for debate in Kunming include affording protection status to at least 30 per cent of land and sea areas by 2030, eliminating plastic waste in oceans, and slashing chemical use in agriculture. 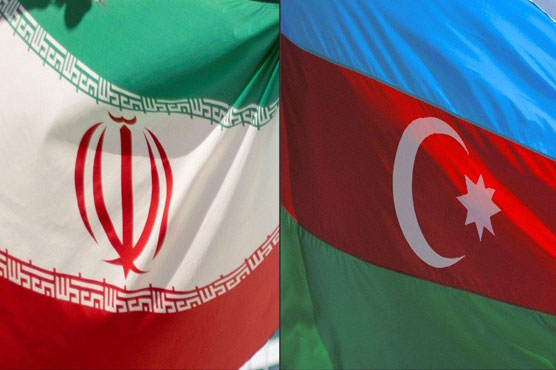 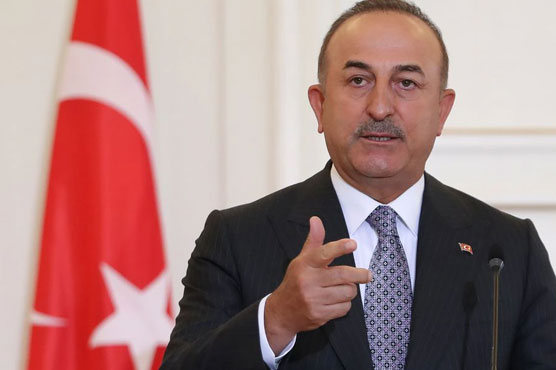 Turkey says it will do "what is necessary" after Syria attacks, criticizes Russia, U.S. 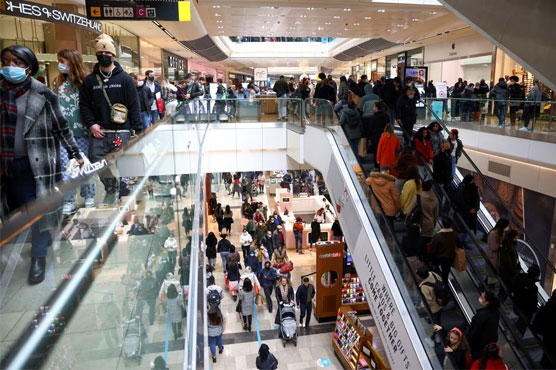