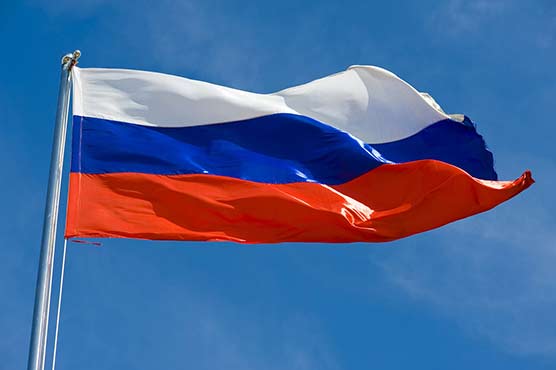 MOSCOW (AFP) - Russia on Monday called on the United States to release Afghan central bank reserves that Washington blocked after the Taliban’s takeover of Kabul earlier this month.

"If our Western colleagues are actually worried about the fate of the Afghan people, then we must not create additional problems for them by freezing gold and foreign exchange reserves," said the Kremlin’s envoy to Afghanistan Zamir Kabulov.

The United States must urgently unfreeze these assets, he said on the state-run Rossiya 24 network, "to bolster the rate of the collapsing national currency".

Kabulov added that without doing so the new Afghan authorities will turn to "the trafficking of illegal opiates" and "sell on the black market the weapons" abandoned by the Afghan army and the United States.

The Afghan central bank’s gross reserves totalled $9.4 billion at the end of April, according to the IMF. The majority of these funds are held outside of Afghanistan.

Washington has indicated that the Taliban will not have access to assets held in the United States, without specifying the total amount there.

Afghanistan has long been the world’s largest producer of opium and heroin, with profits from the illicit trade helping fund the Taliban.