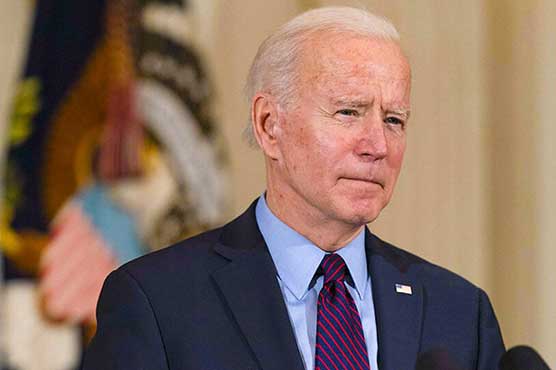 The US president said he was "not counting" on the Taliban to shift their priorities.

WASHINGTON (AFP) - The Taliban face an "existential" choice about how they are seen by the rest of the world after their sweeping military victory in Afghanistan, US President Joe Biden said.

"I think they re going through sort of an existential crisis about do they want to be recognized by the international community as being a legitimate government," Biden said in an ABC News interview that aired Thursday.

The insurgency, which outlasted a combined US-led international force and the now defunct Western-backed Afghan government in 20 years of war, will now face different problems, he predicted.

The US president who defended the chaotic exit of the final US troops, foreigners and Afghan allies after the Taliban victory, said he was "not counting" on the Taliban to shift their priorities.

On the other hand, "I m not sure I would have predicted" the current scenes where Taliban leaders are cooperating with the US military to ensure safe passage to the evacuation for American citizens, he said.

Should anti-US terrorism groups like al-Qaeda reestablish themselves in a Taliban-controlled Afghanistan, the United States retains "an over-the-horizon capability to take them out," Biden said, referring to missile and other long-distance military strikes.

For now the threat is far greater in places like Syria and east Africa "than it is from the mountains of Afghanistan," he said.