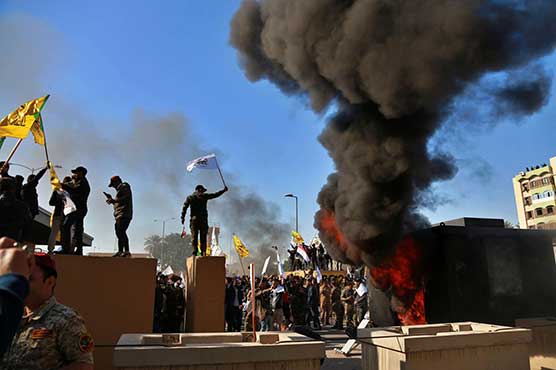 Tuesday's embassy attack was the latest episode in spiralling tensions between the US and Iran.

BAGHDAD (AFP) - Pro-Iran demonstrators left the besieged US embassy in Baghdad on Wednesday after the Hashed al-Shaabi paramilitary force ordered them to withdraw a day after their dramatic incursion.

Thousands of Iraqi supporters of the largely Iranian-trained Hashed had encircled and vandalised the embassy compound Tuesday, outraged by US air strikes that killed 25 Hashed fighters over the weekend.

They marched unimpeded through the checkpoints of the usually high-security Green Zone to the embassy gates, where they broke through a reception area, chanting "Death to America" and spraying pro-Iran graffiti on the walls.

Iraq s caretaker premier Adel Abdel Mahdi called on the angry crowd to leave the embassy, but most spent the night in dozens of tents set up outside the perimeter wall.

On Wednesday morning, crowds of men brandished the Hashed s colours, torched US flags and hurled rocks towards the compound. Security personnel inside responded with tear gas, wounding at least 20 people, the Hashed said. By the afternoon, the Hashed called on its supporters to leave the embassy and regroup outside the Green Zone "out of respect for the state." "You delivered your message," it said in a statement.

AFP s photographer saw protesters dismantling their tents and leaving the Green Zone. "We burned them!" they said, streaming back out of checkpoints they had breezed through on Tuesday. Kataeb Hezbollah, the group targeted in the US raids, initially told AFP it would stay at the embassy.

But the group s spokesman Mohammad Mohyeddin later said it had decided to abide by the Hashed s order. "We scored a huge win: we arrived to the US embassy, which no one had done before," he told AFP. "Now, the ball is in parliament s court," Moyheddin added, referring to lawmakers  efforts to revoke the legal cover for 5,200 US troops to deploy in Iraq.

You can t do a thing

Tuesday s embassy attack was the latest episode in spiralling tensions between the United States and Iran since Washington abandoned a landmark nuclear deal with Tehran in 2018.

Many of those tensions have played out in Iraq, which has close ties with both governments.

US forces have faced a spate of rocket attacks in recent months, blaming them on pro-Iran Hashed factions.

Last week, one of those attacks killed a US contractor, prompting the retaliatory US air strikes that killed 25 fighters from Kataeb Hezbollah (Hezbollah Brigades).

President Donald Trump and other US officials have blamed Iran for attacks on US forces and the embassy.

"They will pay a very BIG PRICE! This is not a Warning, it is a Threat," Trump wrote on Twitter, adding "Happy New Year!"

Iran s supreme leader Wednesday condemned US strikes on Iraq and warned his country was ready to hit back.

"First of all, you can t do a damn thing! This has nothing to do with Iran," Ayatollah Ali Khamenei said in a speech on state television.

"If the Islamic republic decides to oppose or fight against a country, it will do this explicitly," he said.

Tehran s foreign ministry said it had summoned an official from the Swiss embassy, which represents US interests in Iran, over American "warmongering" in Iraq.

Our hands are tied

By Wednesday, Iraqi forces had reimposed normal security measures around the perimeter of the Green Zone, usually inaccessible without a badge.

US officials were alarmed that protesters crossed checkpoints so easily on Tuesday.

An Iraqi special forces fighter assigned to guard the Green Zone told AFP his units had no orders to intervene.

"If I had had orders to act, I could have fired and stopped the storming of the embassy," he said.

"But after what happened, our hands are tied. We can t prevent the situation from deteriorating," he added.

US officials have pressured Iraqi authorities to step up security and sent a rapid response team of Marines overnight to help guard the compound.

Pentagon chief Mark Esper said around 750 troops from the 82nd Airborne Division were prepared to deploy to the region in the coming days.

No US personnel were injured in the attack and US officials said they had no plans to evacuate.

Ambassador Matthew Tueller was said to be on his way back to Baghdad from holiday but had yet to arrive on Wednesday afternoon.

The embassy announced Wednesday that consular services were suspended in Baghdad "until further notice," and advised American citizens not to approach the complex.

The attack highlighted new strains in the US-Iraqi relationship, which officials from both countries have described to AFP as the "coldest" in years.

The US led the 2003 invasion against then-dictator Saddam Hussein and has worked closely with Iraqi officials since, but its influence has waned compared with Tehran s growing clout.

Tuesday s dramatic scenes at the embassy sparked comparisons with both the 1979 hostage crisis at the US embassy in Tehran and the deadly 2012 attack on the US consulate in Libya s second city Benghazi. 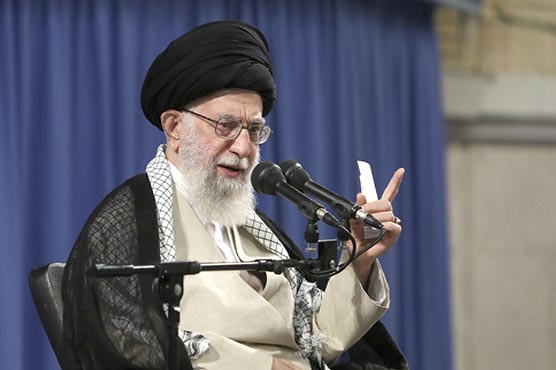 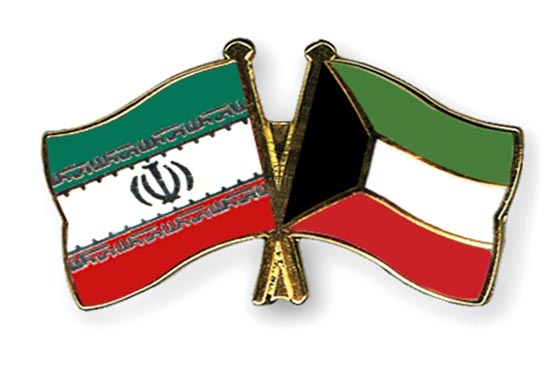 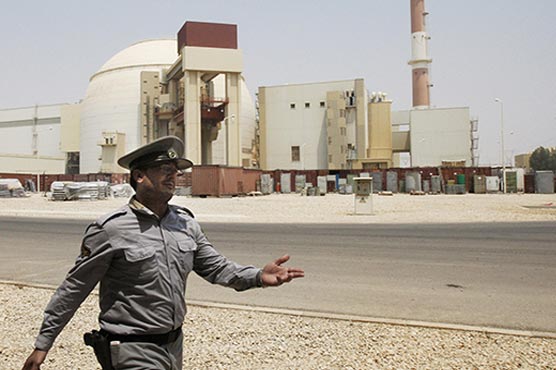 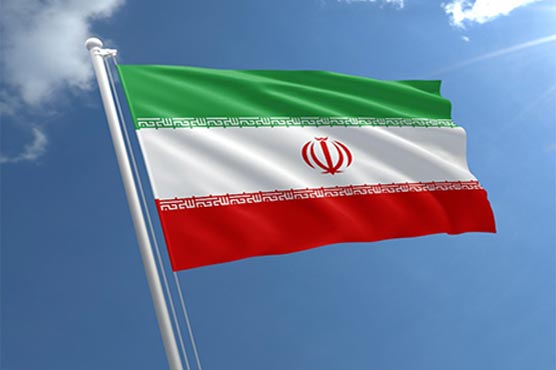