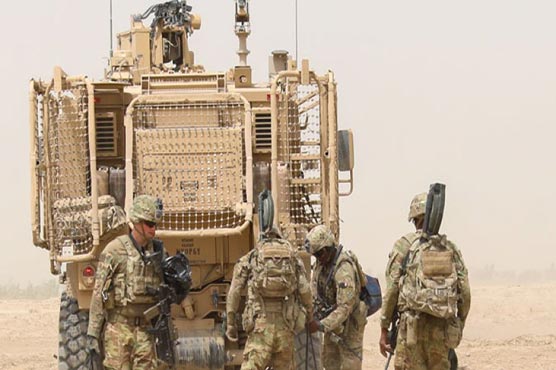 KABUL (AFP) - The Taliban claimed responsibility Monday for an attack on an American convoy that killed one US soldier and wounded several more.

The killing is likely to have consequences for ongoing talks between the US and the Taliban. President Donald Trump in September declared negotiations "dead" after the Taliban killed a US soldier in a Kabul bombing.

Negotiations have since restarted in Doha, but were earlier this month put on a "pause" following yet another bombing, this time at the Bagram air base north of Kabul.

According to US Forces-Afghanistan, one American service member died in combat Monday following an attack. The Americans did not release any additional information.

He said "several" other US troops and Afghan forces were also wounded.

Kunduz province is in northern Afghanistan and has been the site of repeated insurgent attacks and attempts to seize Kunduz city itself. 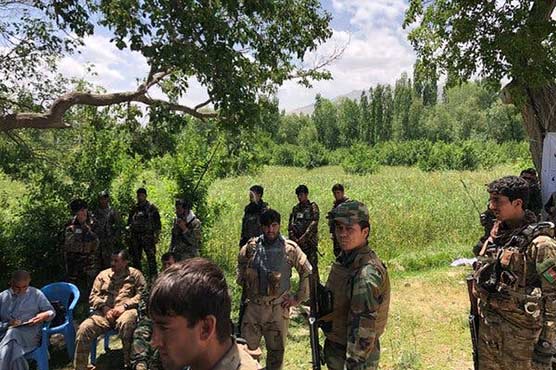 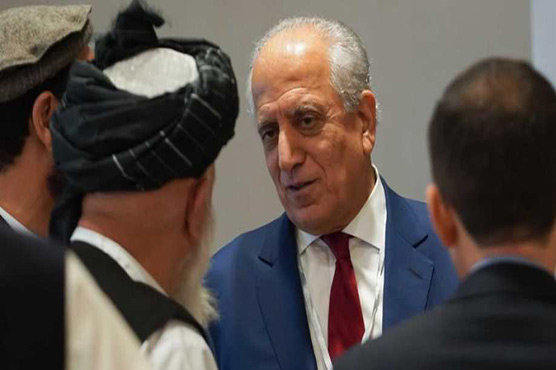 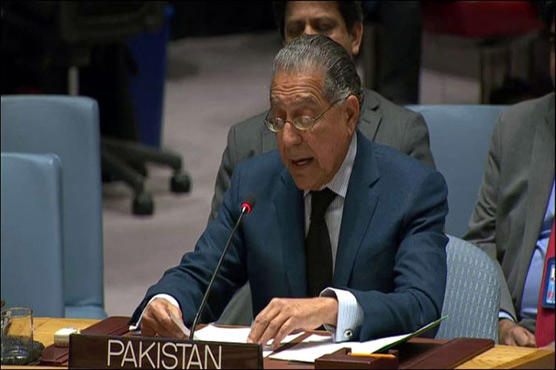 US talks: Taliban delegation to stay in Pakistan till Sunday