NATO faces most 'complex security' environment in its history: chief 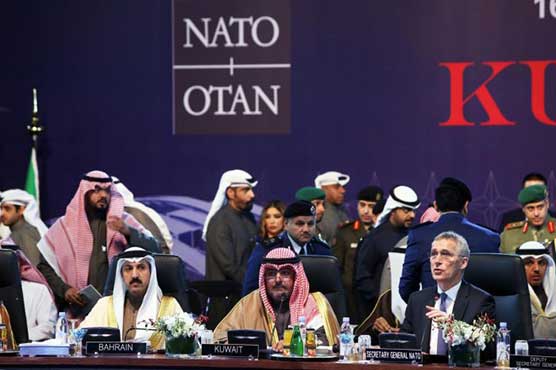 The ICI was launched by NATO to boost security links with the Middle East.

(AFP) – NATO chief Jens Stoltenberg said on Monday the powerful western military alliance was facing the most "complex security" environment in its history amid rising tensions between member states.

His words come after a NATO summit earlier this month in Britain exposed sharp divisions between leaders.

"What we saw in London, at the leaders  meeting, was that there are differences between allies. But we demonstrated unity," said Stoltenberg, speaking in Kuwait to mark 15 years of the Istanbul Cooperation Initiative.

The ICI was launched by NATO to boost security links with the Middle East.

"We demonstrated unity on NATO s core task -- and that is that we defend and protect each other, one for all and all for one," Stoltenberg added.

"In all these years, NATO has never experienced a more complex security environment than it does today," Stoltenberg said.

"To maintain our security, we need to be agile and prepared to respond to threats coming from all directions -- from land, sea, air, space and cyberspace -- also from state and non-state actors."

NATO s 29 members vowed earlier this month to stick together against threats from Russia and terrorism and recognised the challenge of a rising China at the two-day meeting in Britain.

But leaders clashed over personality and policy, with US President Donald Trump branding Canada s Prime Minister Justin Trudeau "two-faced" after a group of allied leaders were caught on video at a Buckingham Palace reception mocking the US leader s rambling press appearances.

The run-up to the summit was also marked by France s President Emmanuel Macron branding the alliance "brain dead" and demanding a new strategy, reopening a dialogue with Russia and refocusing on the fight against Islamist terrorism.

Despite the rancour, the 29 leaders managed to agree a "London Declaration" which was the first from NATO to acknowledge the growing strategic challenge posed by China.

It also stressed the need for a stronger coordinated response against "terrorism".

"We must continue to fight terrorism. NATO plays a key role in this fight, working with our partners around the world to train local forces," said Stoltenberg.

"All NATO allies as well as NATO itself are part of the US-led global coalition against Daesh," he added, using the Arabic acronym for the Islamic State jihadist group. 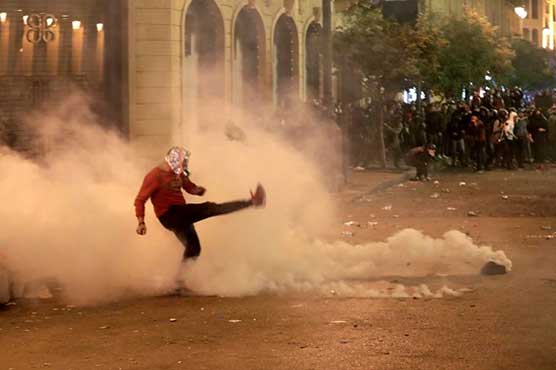 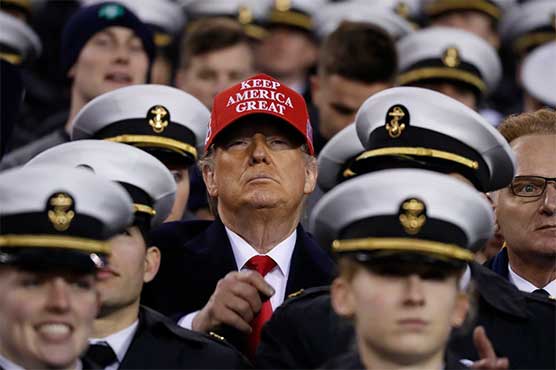 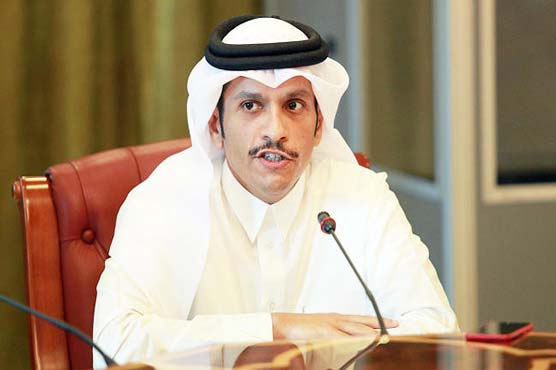 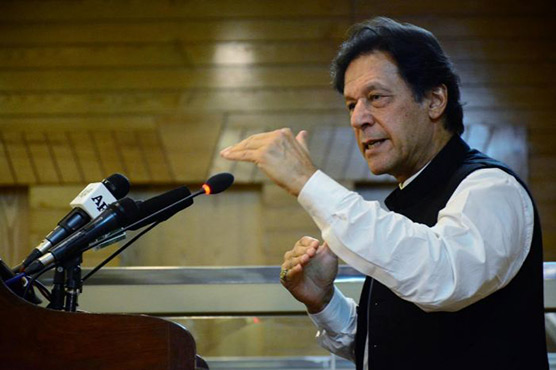